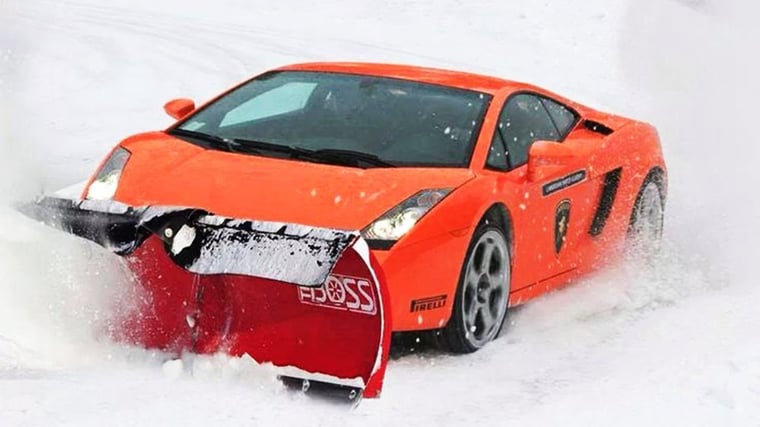 Can you imagine attaching a snow plow to a Lamborghini and hiring yourself out to clear parking lots?  Back in April I wrote about our new puppy.  Now he's 1-year old and has grown to 60 pounds, but could you imagine putting a saddle on him and selling rides on the beach?  Could you imagine if the US arsenal of nuclear weapons consisted of putting 1,000's of firecrackers into a plastic cylinder and then saying to North Korea, "try us!"

These are all examples of trying to put a square peg into a round hole - things you just don't do.  And that's how I felt when I received an email asking how to deal with the following sales challenge.

The reader asked me to write an article explaining how to improve the sales effectiveness of their mostly altruistically motivated salespeople.

If you read the definition of altruistic you will understand why altruistics comprise only 7% of all salespeople.

I dug into Objective Management Group's (OMG) data and found some interesting facts.  OMG has evaluated or assessed 1831605 salespeople and sales managers and while the altruistic finding has been measured for only a year, we still have nearly 100,000 rows of data that include that finding.

OMG measures 21 Sales Core Competencies and 6 of them are in the category of Sales DNA, the combination of strengths that support the execution of sales process, sales strategy, and sales tactics. Altruistics have an average Sales DNA of just 61 and that's well below the low end of the scale.  For instance, a sales role with zero difficulty requires a minimum sales DNA of 64 while the most difficult sales roles require Sales DNA of 82 or better!

Sales QuotientTM is OMG's overall score and it ranges from 0-173 as detailed below:

All, as in every.single.one of the altruistic salespeople are extremely weak, with Sales Quotients averaging under 100.

45% of those who are altruistic also lack the commitment necessary to achieve sales success.

One of the minor findings in the OMG Sales Assessment is Enjoys Selling.  Most people who are in sales score fairly high on this scale but Altruistics score quite low because they don’t enjoy selling.

If you forget for a moment that they are altruistic, and see how weak they are as salespeople, a role they don’t enjoy, I’m sure you will agree that they would be extremely difficult to train and coach.  Then, add to that challenge that they are altruistic, and you have a scenario where it becomes nearly impossible to train them to be more effective at selling given the embedded self-limiting beliefs, fears and motivation.  Altruistics are perfect for customer service!

Coming full circle here, an Altruistically motivated person in sales is a square peg in a round hole. 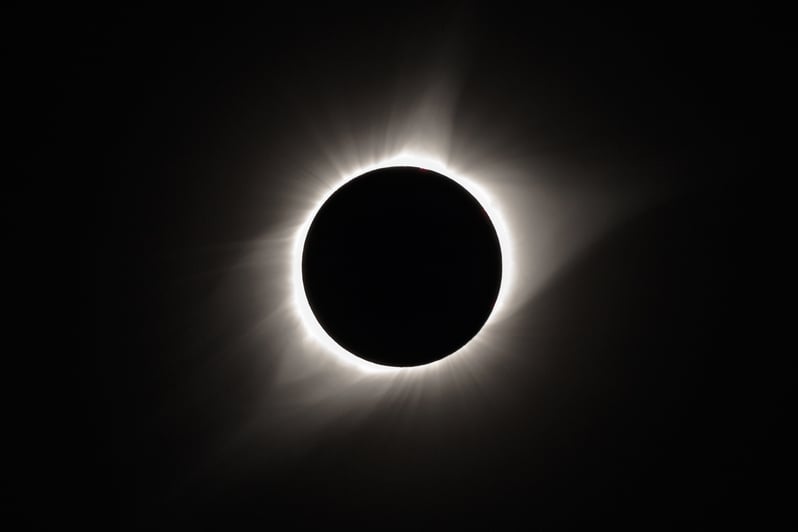