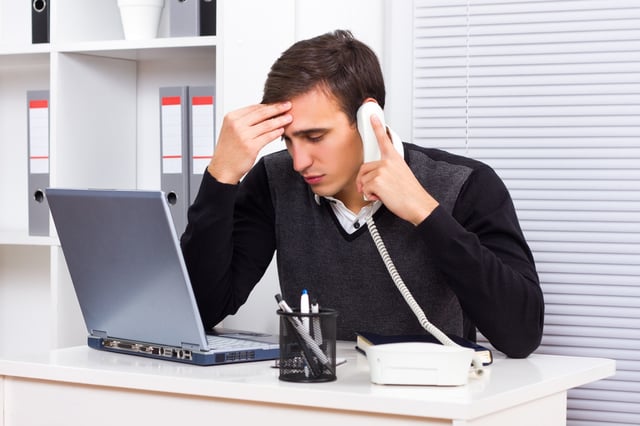 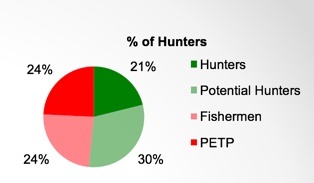 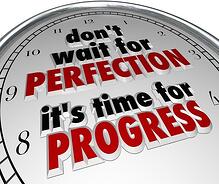 I can't believe all of the positive feedback you've sent relative to the new White Paper on Sales Longevity - The Science of Predicting Sales Turnover.  Thank you all so much.

Several of you asked questions about your salespeople who are failing, and whether it could have been predicted.

Objective Management Group (OMG) has always been able to accurately (to 95%) predict whether a salesperson would succeed and provide conditions for employment. Over the years, we've been able to fine tune our accuracy even more as we incorporated some additional non-sales factors that made strong salespeople poor candidates for a particular role or company.  Three of the most important, recent factors were:

While recommended salespeople who failed made up only 5% of the total (most accurate in the industry by far!), our goal has always been to completely eliminate failure from among recommended candidates, which brings us back to the White Paper.  Our new finding will predict the likelihood of being able to retain a strong, recommended candidate for as long as it takes to provide you with New Salesperson ROI (NSROI).  This is all explained in great detail in the White Paper.

Historically, when salespeople have failed, has most often been because of their inability to get appointments.  We are able to identify the three factors that indicate a call-reluctance problem - a malady that is career-threatening for salespeople who are expected to hunt.  I have identified one additional factor that causes call-reluctance that we don't currently identify - but will (are you paying attention Jim?). When a salesperson is an incredible perfectionist, prospecting activities such as cold calling, and even following up on leads, may be delayed.  You may be able to recognize the symptom - procrastination, but even the salespeople don't realize why are procrastinating.  Perfectionists won't do anything until they can do it perfectly and since they aren't able to make a perfect call they are waiting until they are confident that they can.  Of course, they'll be waiting indefinitely...

There is one more external factor that enables even a slightly reluctant salesperson.  Can anybody guess what that is?