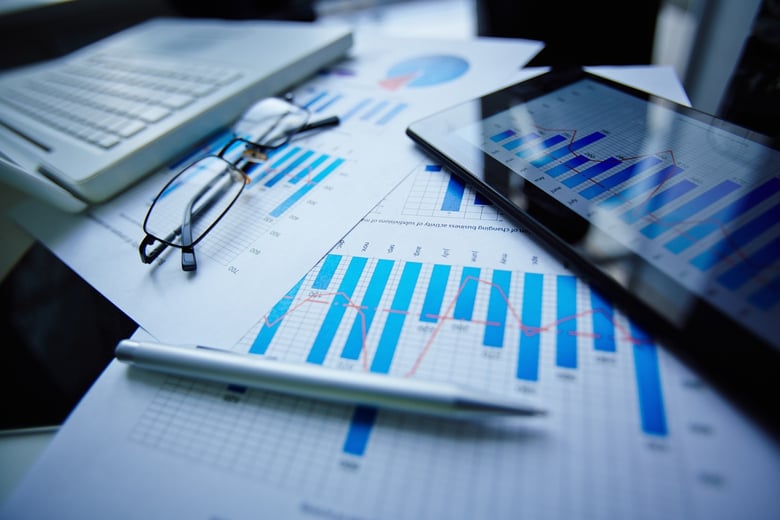 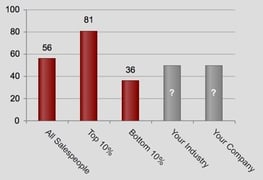 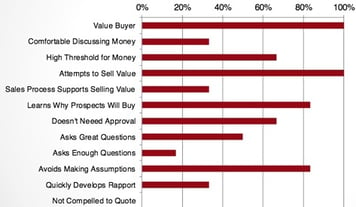 How Dramatically Has Selling Changed? 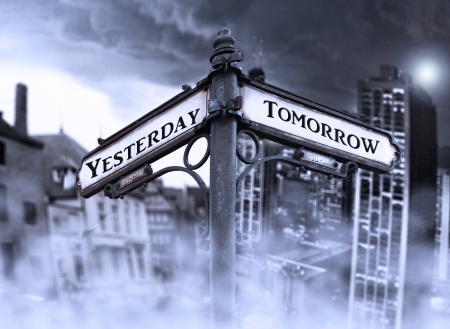 Yesterday, I was listening to a radio promotion when they said, "Take a selfie with a standie and then, using your smartphone or tablet, upload it to Facebook, or tweet your image using hashtag [something I can't remember]."

Now, pretend it's 1995, and reread the quotation.  Twenty years ago, would you have recognized any of the words other than "take", "and", "then", "using", "your", "or" and "to?"  In 1995, selfie, standie, smartphone, tablet, tweet, hashtag, upload, and Facebook would have had you believing that you were listening to a foreign language.  That's just one example of how dramatically some things have changed in the past 20 years.

Let's take selling.  How dramatically has that changed in 20 years?

There are some obvious changes that most people in sales will recognize, like:

And then there are the changes which are not as obvious, like:

So my question is, are these changes good or bad?  Have you made any or all of these changes?  If you have ignored any of the changes, was it due to ignorance, discomfort, or arrogance?

What is the next change that will rock your world?

Have you ever noticed that when you choose the Express Checkout it always seems to have either the slowest register clerk, or there's an old lady paying who has already taken 10 minutes to find her wallet?

Have you ever noticed that during rush hour, the Express Lane for the toll booth is the only lane that isn't moving?

Have you noticed that whichever security line you choose at the airport will be the line that moves the slowest?

Road warriors are certainly familiar with the last two scenarios.  They have a need for speed and when they get on sales calls, the need for speed remains.  Perhaps you'll recognize some of these scenarios:

All four scenarios lead to lousy sales outcomes.  The surest way to create urgency, accelerate the sales process, eliminate the competition, get the prospect to self-qualify and spend more money on your solution, is to A B A N D O N the need for speed.  You can do that by: I am often accused of writing about the nuances, science, complexities, and advanced concepts of sales force management and selling.  Shoot me.  Guilty as charged.  So I'll give myself a break and in this post, make sales and sales management as simple as possible using some baseball analogies.  After all, it worked in my best-seller, Baseline Selling - How to Become a Sales Superstar by Using What You Already Know about the Game of Baseball.

Enough Leads for the Sales Force? How to Convert Them More Quickly

Today I wrote an article for the Hubspot Blog around the concept of how marketers can help to shorten the sales cycle and close more sales.

Finally, if you have any interest in the November 3 event, you can use my discount code DK1103 to either attend the luncheon or pick up the live stream at no cost.