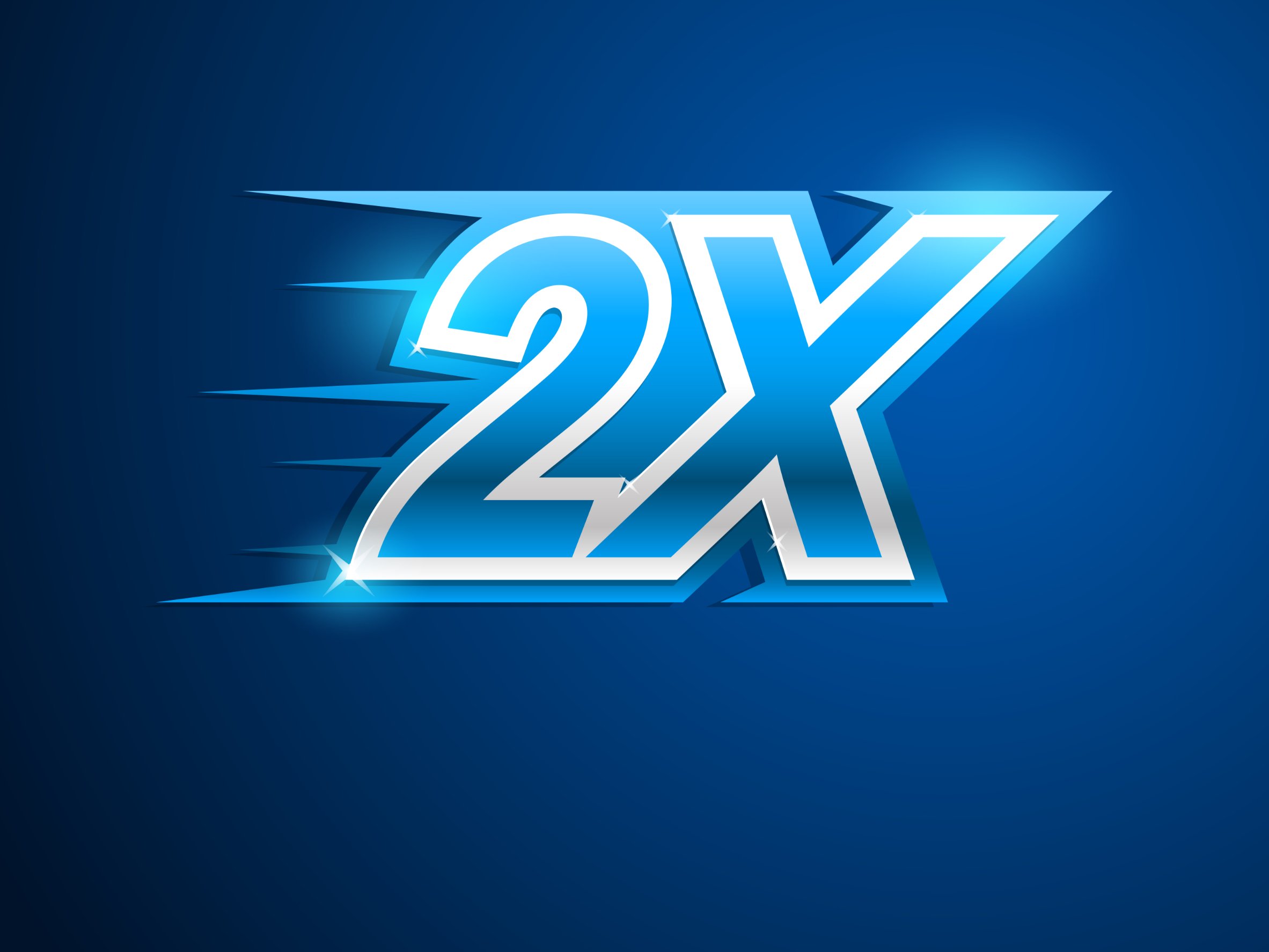 Isn't it awesome when you learn about new tricks your computer, phone or software can do that you weren't previously aware of? I've been using a number of new widgets on the home screen of my iPhone 13 and I love how quickly I can get or enter information!

Isn't it fascinating when you thought you knew what a product was all about but you were wrong?  A client was having great success using OMG (Objective Management Group) to assess their sales candidates and they assumed the sales candidate assessment was the only thing OMG offered.  When they learned that our core offering is evaluating their existing sales team they became excited about what that would mean for addressing their two biggest selling challenges.

In this article, I thought it might help if I share a bit of what they learned about their sales team.

It turns out that they didn't have either a follow up or a closing problem.  The three biggest issues were that their salespeople were:

These three issues were not the only issues facing this company but to give you a sense for how crucial these three issues are, read the next sentence three times.  If they were to do nothing else, but they relentlessly trained, coached and role-played these three issues, they would double their win rate next near. DOUBLE THEIR WIN RATE!

Some companies learn that their issues lie within their pipelines because the opportunities are not well qualified or scored.  Other companies learn that their problem is the company's ineffective sales process.  Some companies discover that the problems have more to do with not having the right salespeople in the right sales roles, a selection problem.  At other companies, we learn the problem is ineffective sales management, due to ineffective coaching and/or accountability.  Motivation is the problem at some companies while the thing that looks and sounds like complacency is often a problem with lack of Commitment.

Some companies have sales teams that aren't very effective developing relationships while others have trouble leveraging the relationships to generate revenue.  I've seen some sales teams that weren't very effective at building trust and credibility while other companies had hired salespeople whose Sales DNA wasn't strong enough to differentiate their higher priced products or services in the C Suite.

The problems I mentioned above are a small sampling of the many issues OMG identifies and it might surprise you to learn that many sales teams have all of these problems and more.

You can't fix the sales problems you can't measure.

When you scientifically measure exactly what the sales problems are, who has the problems, to what extent those problems exist and what the complimentary problems might be, you can begin to determine exactly what kind of development, training, coaching, and even organizational changes are required.

Or, you can do what this company was about to do before they evaluated their sales team and hire a sales training company to train on the latest and greatest closing and follow up techniques. After reading the story, you will understand that what they thought they needed for sales training would have never helped - not even a little!

If you are interested in learning more about having your sales team evaluated, you can email me and I'll get your request to the right person. If you don't want to hear from anyone (an example of a non-supportive selling belief that lowers Sales DNA), you can head to this site where you can get started on your own for free.  Full disclosure, at some point you will still have to speak to someone and pony up to receive the deliverables.