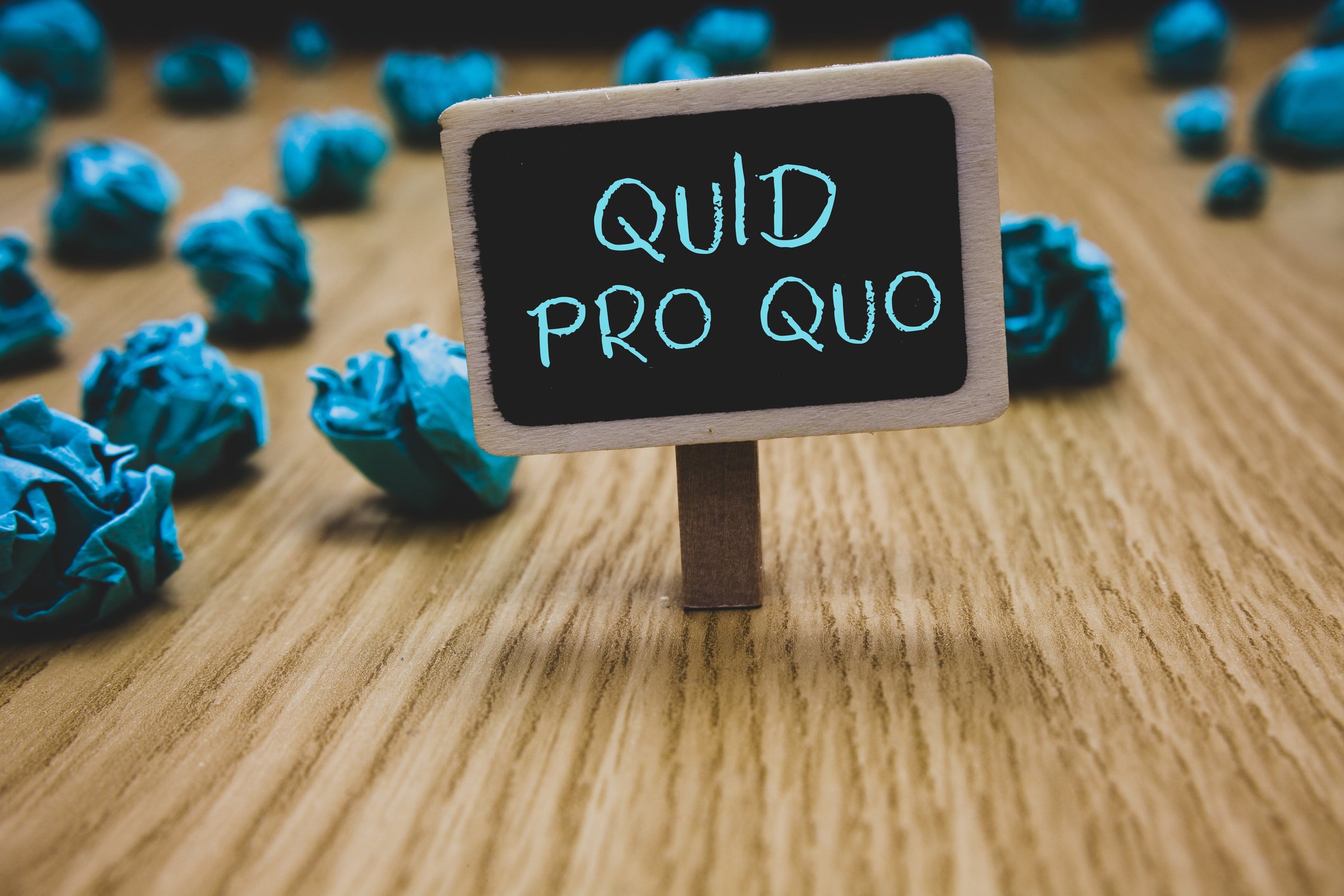 Quid pro quo is all the rage.  The news networks are pointing to and from quid pro quo and arguing whether it was or wasn't implied.  Regardless of which side of the political spectrum you're on, you've probably heard it plenty more than you need to.

Could there be a sales coaching lesson here?

Last week, before I wrote the article about salespeople losing their way, I was in Chicago for a follow up training event with a team of Sales Managers.  It was immediately obvious to me that the group who received the most coaching from me was way ahead of the other sales managers in the room.

At the heart of a coaching conversation where a sales manager is coaching a salesperson is a role-play with a lesson learned. In conversations where the coaching is effective, there will be two lessons: While a skill gap is often uncovered and addressed, a sales DNA weakness - the primary reason the salesperson wasn't able to execute a strategy or tactic - should be uncovered as well.

After the lesson learned, an action plan should emerge, so that the salesperson can execute the tactic or strategy, without being held back by the weakness, move the opportunity forward and close the business.

In other words, an effective coaching conversation has an implied quid pro quo.  I'll help you get better and in return, you'll bring me, our team and the company the business you were coached to close. Don't you love quid pro quo's?

You too can master the art of sales coaching.  This is the last chance to participate in 2019.  Our final public Sales Leadership Intensive of the year takes place November 13-14 in Jersey City and as of this writing there are only 2 seats left.

Learn more at here and register here to get a $100 discount. 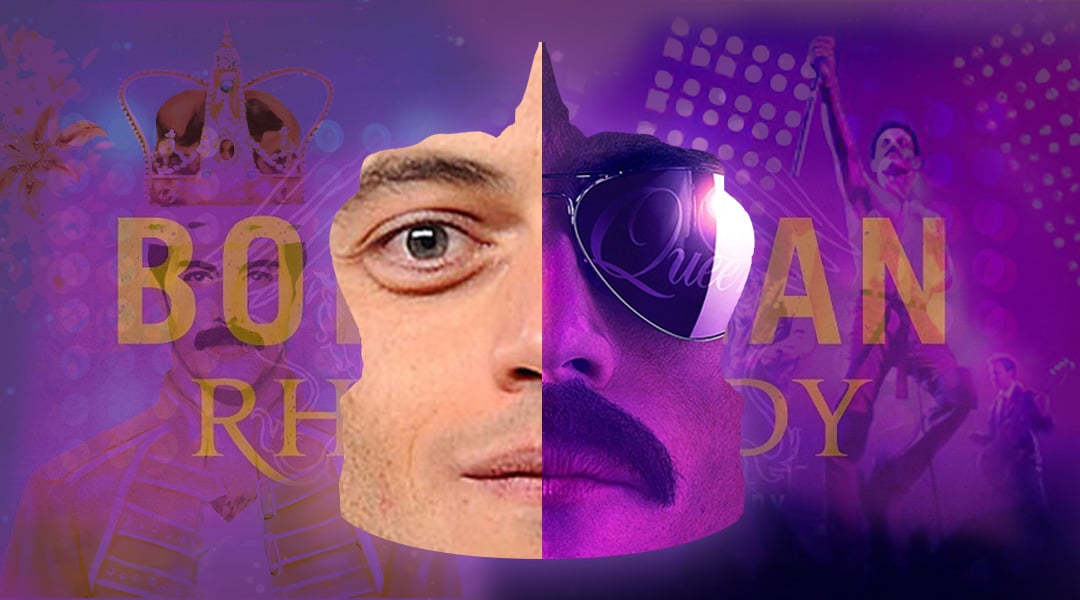 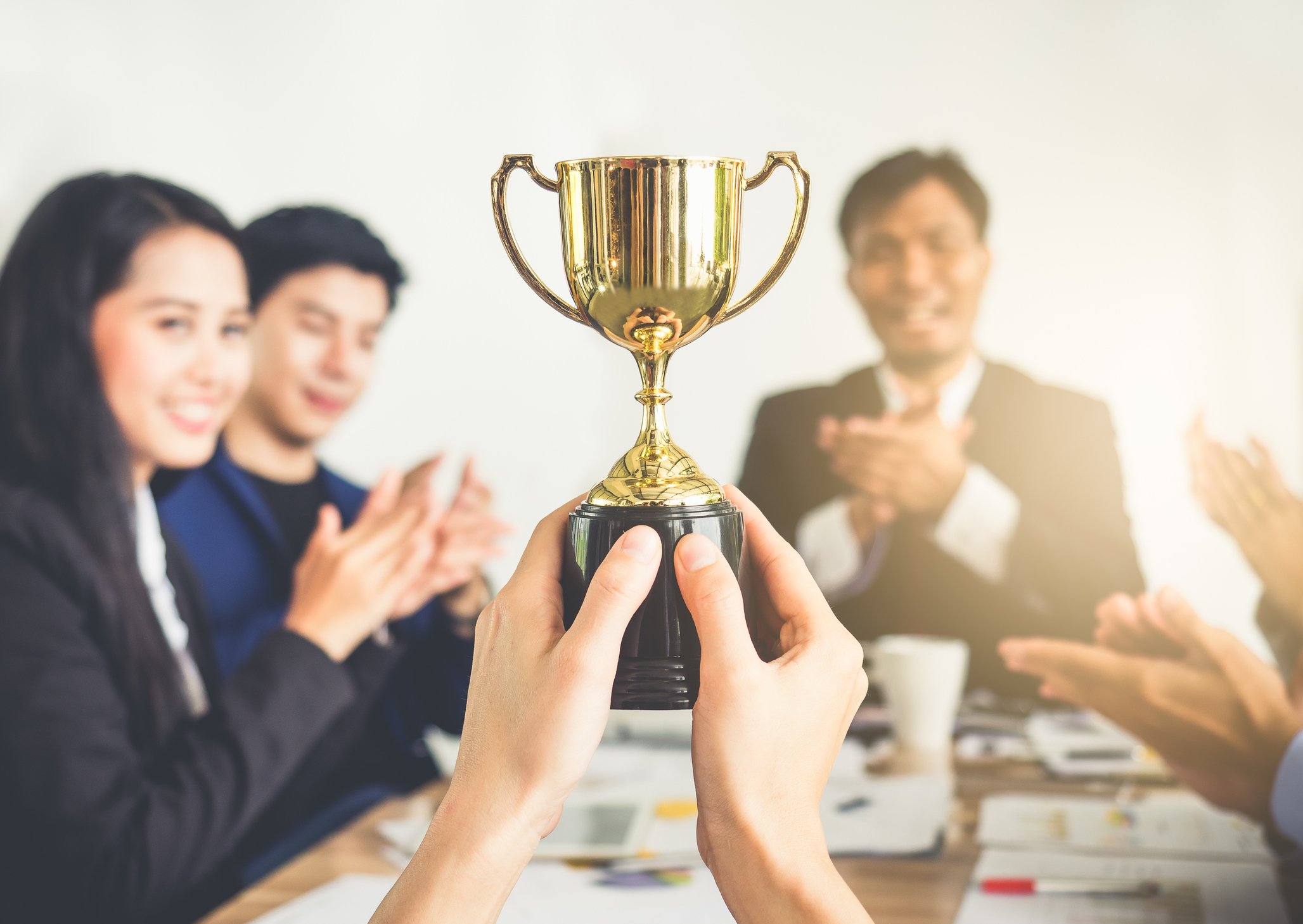 By the middle of June each year, we tend to know who the best of the best are.  Super Bowl Champion, NBA Champion, Stanley Cup Winner, Masters Winner, and in baseball, MLB all-stars are being selected.  It's as good a time as any to recognize the best readers of Understanding the Sales Force!

While there are several approaches that can be taken, we will have a competitive, yet winnable contest.

Challenge: Review any 1 or more of the articles that have been published so far this year.

In the comment section below, enter your best lesson or takeaway from the article(s) you have chosen.  There will be five winners based on the quality of the lessons submitted:

5th place: Complimentary signed copy of Baseline Selling - How to Become a Sales Superstar by Using What You Already Know about the Game of Baseball.   $18.49 value

What are you waiting for?  Let's get started! 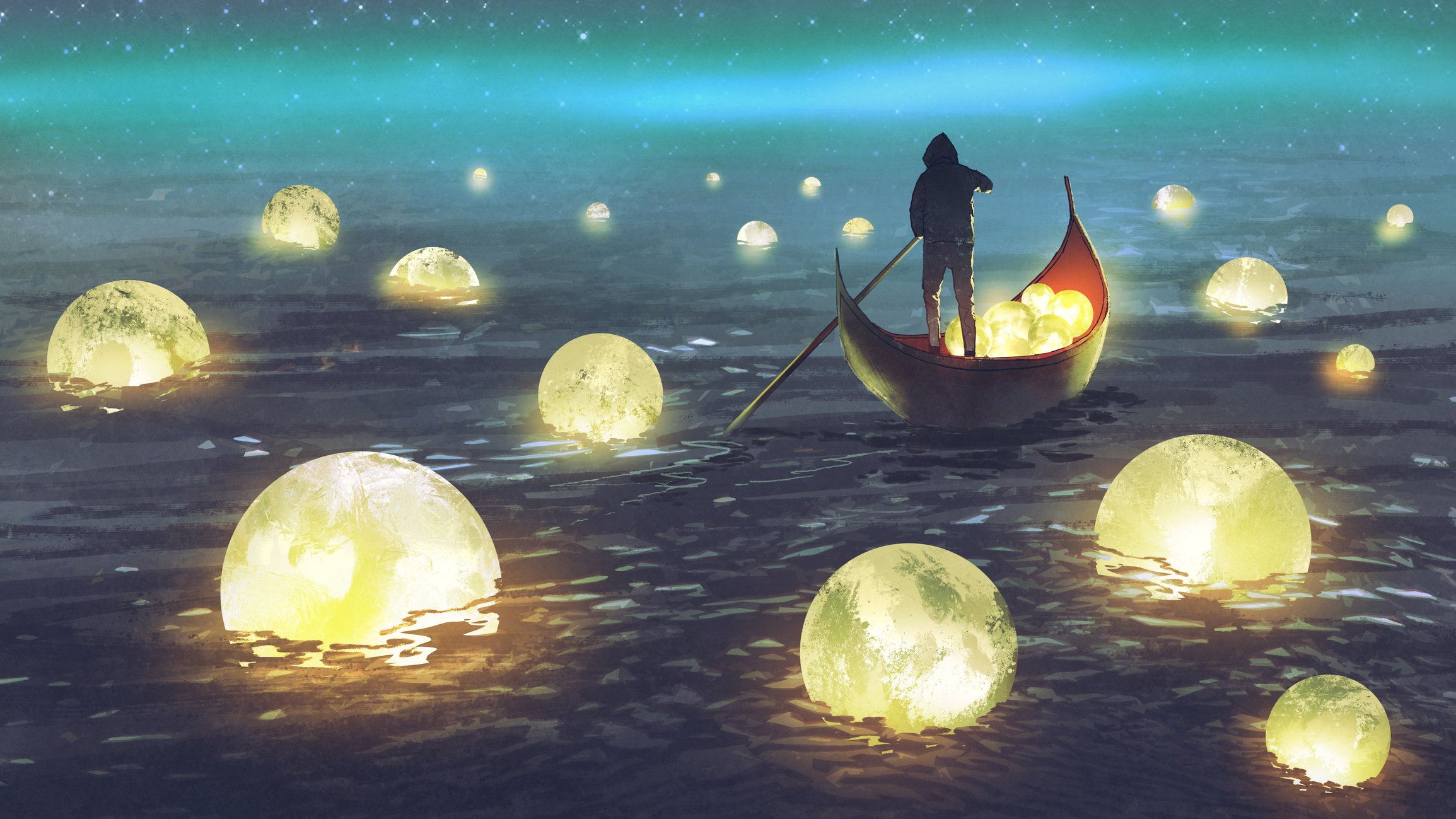 I was in the basement of our home looking for something when I saw it.  It moved left to right, low, between the stored Christmas trees.  I took another look and this time it moved right to left.  Each time I moved, it moved.  I breathed a sigh of relief when I realized it wasn't a critter but a shadow that I was casting.

I saw something that simply wasn't there.  A figment of my imagination.  You could even call it a hallucination.

Salespeople frequently have hallucinations where they think there is something there, like a great opportunity, and in reality, there isn't anything there.  Not even close.  And then there are the salespeople who don't see an opportunity when there is actually a great one hiding in plain site.

Let's talk about the many reasons that these scenarios occur.

Let's start with my top 10 reasons why salespeople hallucinate an opportunity where there is none:

If you or your salespeople are guilty of one or more of these selling sins, it's time to take professional selling more seriously.  Salespeople are hired and well paid to have sometimes difficult discovery conversations with sometimes difficult prospects.  Those who retreat to the office to quote are behaving like minimum wage facilitators.  Facilitating is easy while selling is challenging so do your job, push through the uncomfortable stuff and differentiate!

Coach your salespeople through all 10 of these difficult selling scenarios by attending our one-of-a-kind, two-day, Sales Leadership Intensive on June 4-5.  Two days of great training and discussion all oriented towards making you a master of sales coaching.  Visit http://kurlanassociates.com/sales-leadership-event.  As of May 15, 2019, we have 8 seats remaining and they won't last long!