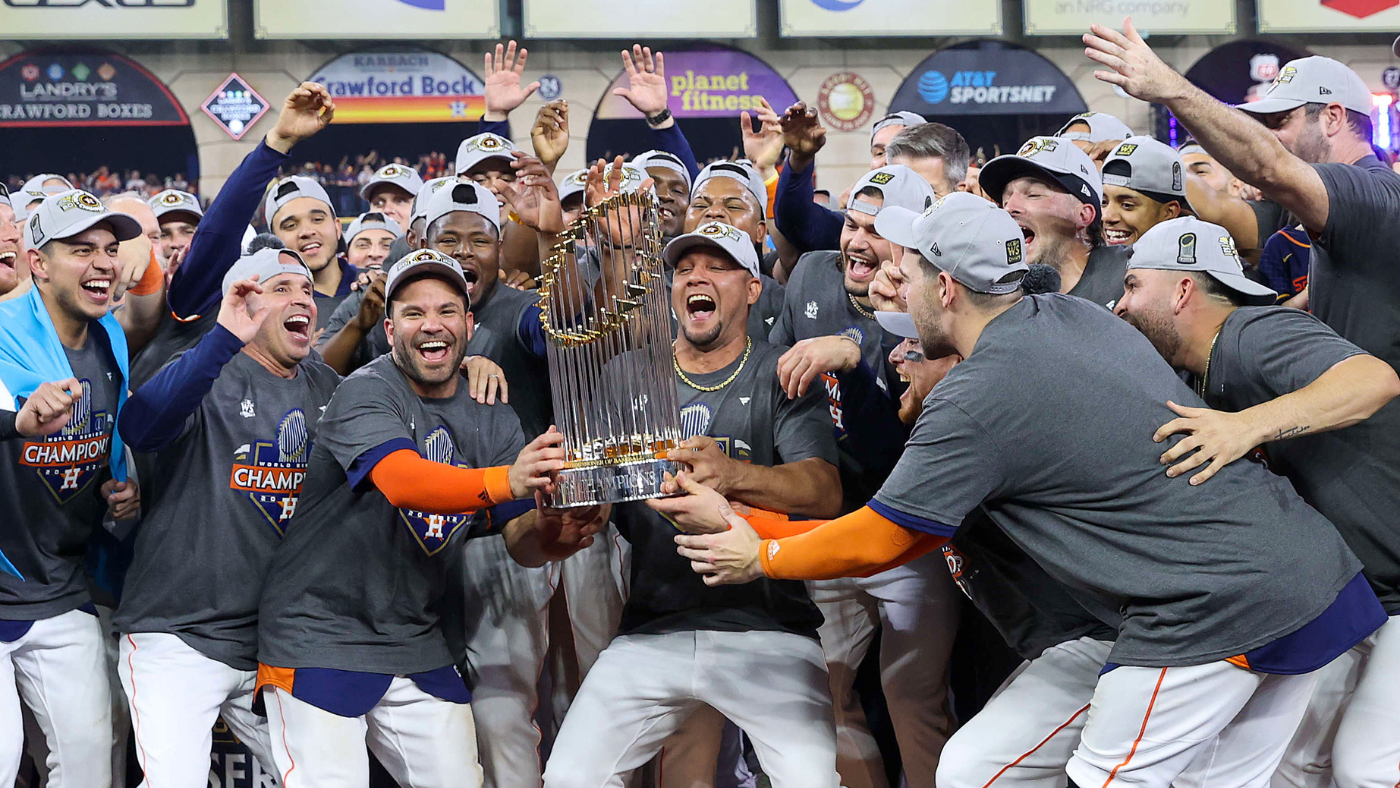 I was reviewing stats from the 2022 World Series between the World-Champion Houston Astros and the National League Champion Philadelphia Phillies. The Phillies might have had a two-man wrecking crew in Kyle Schwarber and Bryce Harper but it wasn't nearly enough. Over the entire 6-game series, the Astros' batting average was 43% higher (good), their pitchers' ERA (earned runs allowed per 9 Innings Pitched) was 26% lower (good), WHIP (walks and hits per inning pitched) was 19% lower (good), they scored 22% more runs (good) and that led to their winning twice as many games and on Saturday, a world-series victory.  There was a clear correlation between 4 baseball KPI's and the outcome of the World Series.

Pivoting to sales, and staying with correlations and KPI's, could there be one between how sales managers spend their time and why so few salespeople hit quota?

Objective Management Group (OMG) has data on approximately 250,000 sales managers from tens of thousands of sales team evaluations.  Sales managers are expected to spend 50% of their time coaching salespeople but the data proves that it is nowhere close to that!  The average percentage of time actually spent coaching salespeople is less than 18% or, during a 40-hour week, just 7.2 hours.  Most of what sales managers consider coaching does not really qualify as coaching and you can read about that here.  How are salespeople supposed to improve and hit quota when sales managers continue to treat coaching with the same disdain they have for taking out the trash and visiting the dentist?

Why do they sell instead of having more coaching conversations?  There are several reasons:

Baseball has a manager AND coaches so the roles are well defined.  The manager manages the game while the coaches coach up the players on their baseball skills and the coaching occurs before games, during games, and after games.  In sales, managers take their manager titles too literally. As a solution, I recommend that companies hire sales coaches who understand from the outset that their only role is to coach before calls/meetings, during calls/meetings, and after calls/meetings.

The problem will be one of expertise.  A change in roles or not, the data shows that 82% of all sales managers are not well-suited for sales management and fewer than 10% are not good at coaching salespeople.  While newly hired sales coaches will be more likely to do the coaching, the actual coaching will still suck.

It may be time to train an entire new generation of sales coaches!