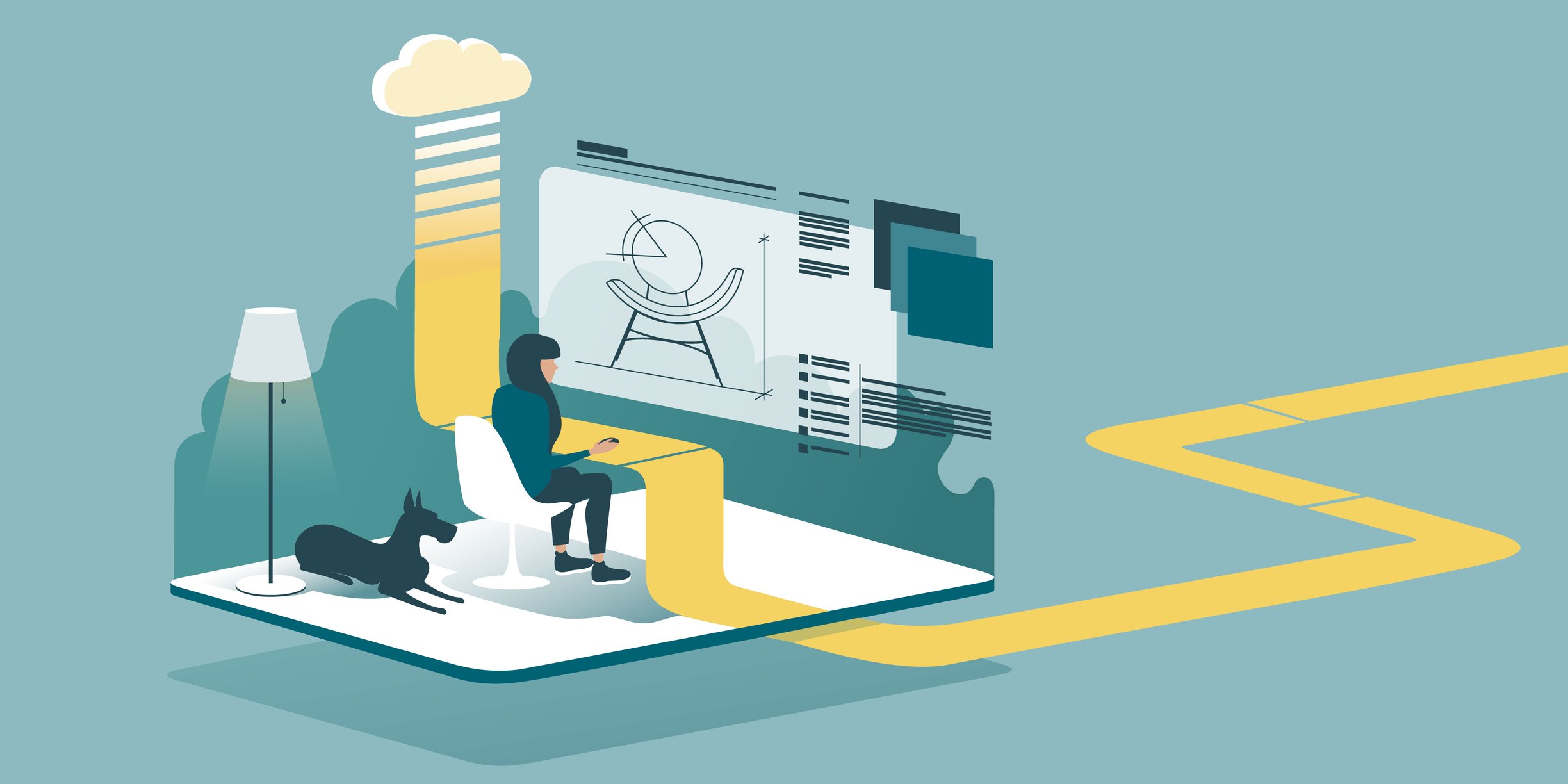 What a month it's been!  Not only how the Covid-19 virus has changed our lives and sent us to work from home, but how we are conducting our businesses from home.  Green screens, virtual backgrounds, video calls and meetings, team chats, video team huddles, a blur between days, working hours and relaxing hours, and more.  In today's article I'm going off topic so that I can share how we converted Objective Management Group's (OMG) 4-day Boston International Sales Experts Conference for OMG Partners, to a 3-Day Virtual Event on short notice, as well as the lessons learned so that you might be able to accomplish the same things that we did.

And finally, OMG introduced some spectacular new tools, features, and insights that were as well-received as if we had presented them with a stage and an audience.  I'll write more about this in the days and weeks to come.

You can do this too! 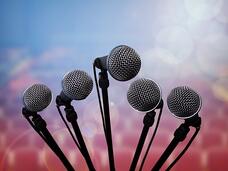 When you speak at as many events as I have over the past 3 decades, you come to expect certain things.  As you consider each of the following scenarios, try to make a comparison as to how it might compare with the sales calls and presentations you make to groups:

Scenario 1: When I am the keynote speaker at an event, people have much higher expectations of me as a speaker, the entertainment factor, and the potential take-aways from my topic.  It's my job to exceed those expectations.  Compare this scenario to a customer or client whose business you already have, but it's yours to lose...

Scenario 2: When I am one of many speakers at a conference without breakout sessions, I know that people are not there to hear me per se, may have little interest in my topic, and might skip or, if they attend, tune out.  Compare this scenario to presentation day; you are one of many salespeople who will be paraded in and out of a conference room to present to a group of influencers and decision makers - some of whom couldn't care any less about you...

Scenario 3: When I am leading a breakout session, the people in that audience are there specifically to hear me and/or learn more about my topic.  I must first listen to them, let them share what's on their mind, and assure that they get what they came for.  Compare this to a sales call where you have a champion who brought you in, talked highly of you to everyone in the meeting, and you are favored to get the business... 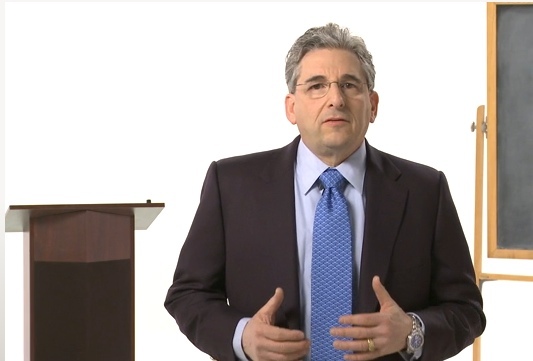 Scenario 4: When I speak to a group who is old school (an industry that is slow to change or a demographic who missed the opportunities to change), I know I'll get a lot of pushback because it's not the way they do things in their world.  Compare this to the sales presentation where the group assembled is currently doing business with someone else and, despite your presence, is reluctant to change...

Do you know what the common denominator is in all four of these scenarios?

Answer: It's your ability to do the following 10 things effectively:

The only difference between speaking to dozens, hundreds or thousands, and presenting to groups on a sales call, are the number of believers.  It's our job to find a way to get as many people as possible to believe in us, our ideas, our capabilities, our value and the impact we can have on them and their business.

Is the Concept of Sales Process Really Antiquated?

We read about yet more school shootings, abductions, madmen dictators' plans to rule the world, and any of the other recurring events that must be the work of pure evil.   Do you get to the point where you say to yourself, "The world is going crazy!"?  I do.  I also think the sales world is going a bit crazy too.

For me, it began two months ago when I posted, Now That You Have a Sales Process, Never Mind, in rebuttal to a stupid article about sales process being the cause of long sales cycles and low closing ratios.

Then, in response to those who are proponents of demo-based selling, I posted, We're Back to AIDA and You Should be Scared.  The controversy continues to escalate, especially in some private LinkedIn groups, where comments are on the rise to Why Win Rates are at an All-Time Low and What is the Most Difficult Part of the Sales Process?.

To make a long story short, there are QUITE A FEW people in sales, sales management, sales leadership, and even sales consulting who believe sales process is the problem.  I would like to put a stop to that nonsense once and for all.

When I read claims that sales process is responsible for lost sales, many of the claims are actually examples of bad scripting rather than bad sales process.  Sales Process is milestone-centric, while manipulative tactics, negative outcomes and strong pressure tend to be script-centric.

There are some people who still fail to comprehend what a modern, effective, relevant, optimized sales process looks like.  Most people equate sales process with a bunch of scripted steps, and in companies where there is a sales process, it tends to fit that antiquated definition.  Continued...

A properly designed, staged, optimized process is all about the customer-centric conversation.  This sales process also includes a sequence of milestones that build upon themselves.  Sales processes that fail to provide consistent, desirable results in these modern times are typically built around qualifying questions rather than a consultative, customer-centric conversation.

Many proponents of anti-sales process movement use their own, personal results as support for their position.  However, one of two scenarios are usually in play:

You'll know whether or not you have an effective, optimized sales process if it consistently yields predictable results, is duplicable, repeatable and transferable, works in multiple industries and verticals, and variations of it prove effective even among different sales roles.

Recently I was searching Google for a Keynote Speaker for Objective Management Group's (OMG) upcoming International Conference in April.  In addition to the many speaker bureaus listed, I also read through a number of articles where the authors shared their secrets to great talks.  While a few were pretty good, most weren't, and the secrets were certainly not very well kept.  I thought I would share some tips that you could incorporate into your group sales presentations, lunch and learns, conference talks and appearances to make them more effective.

I invite speakers and presenters, with tips of their own, to add them in the comments section.  All concise tips are welcome!
16 Comments Click here to read/write comments