2021 Challenge:  Put a Little Beatles Into Your Selling! 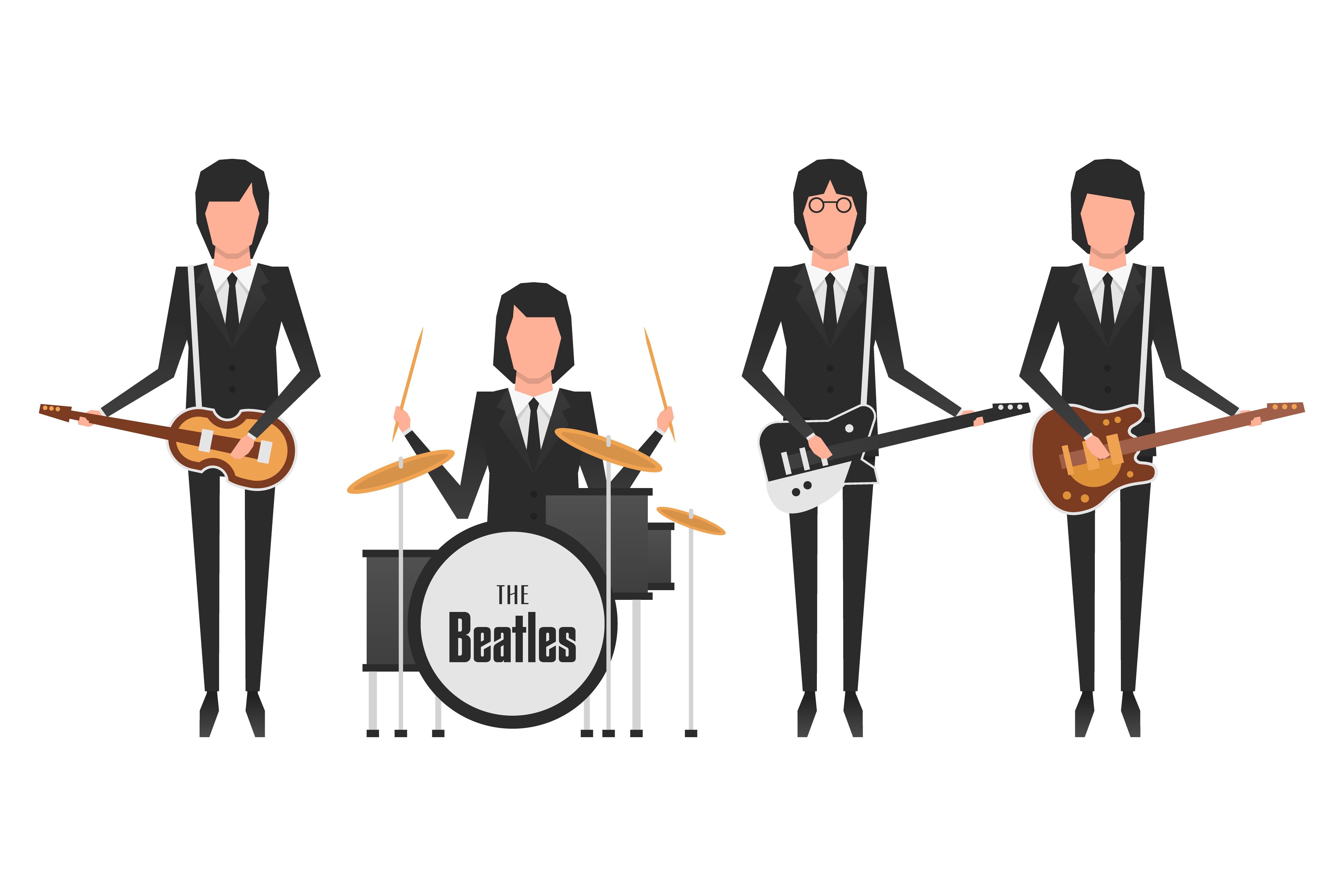 Although it's been more than 50 years since Paul McCartney announced the break up of The Beatles, I am fairly certain that regardless of your age and geographic location, you know who The Beatles were and have heard at least one of their songs, even if the one you listened to was recorded by another artist.  Most of you probably know dozens of Beatles tunes!

During the holiday break I was listening to the Beatles channel (18) on SiriusXM radio and it helped me to realize just how similar the Beatles are to selling!

Their songs were timeless. In the last decade alone, Beatles songs were covered by 186 artists!

Their song-writing system was repeatable as they focused on their titles, beats per minute (BPM), choruses, rhythms and rhymes.

They were memorable.  Everyone knows John, Paul, George and Ringo - in that order.  And most people knew the words to their favorite Beatles songs.

They were incredibly likable!

You only needed to hear a song once to love it, like, "She Loves You."

Their songs asked questions, like, "Do you want to know a secret?"

The only thing that would make the Beatles different today is technology.  The sound quality would be SO much better.  It wouldn't change their songs but the songs would sound better.  It wouldn't eliminate the work they did to write the songs but they would get the songs transcribed and notated more quickly.  They would still have to record their music but the recording would be digital which would make mixing much easier.

Isn't this all pretty much the same as sales?  Let's take a run-through.

People have been selling for centuries - it's timeless.

Only since the time of the Beatles have more formal selling approaches, systems and processes been developed.

The best salespeople are memorable.

The best salespeople are very likable.

The best salespeople are great story-tellers.

The best salespeople have calls-to-action.

And that brings us to technology.  All that technology that the best salespeople use, like video, CRM, document signing, calendar applications, email, social selling, and more make salespeople more efficient.  The technology doesn't do the selling or make anyone a better salesperson, but it does replace the rolodex, index cards, printed agreements, paper calendars and literature.

As I completed writing this article I was overcome with a feeling of Deja Vu.  Sure enough, I have tackled the Beatles before!  I'm embarrassed to say that my search revealed that I wrote a very comprehensive article on how The Beatles taught us to sell as recently as August of 2019!  Back in 2010 I included The Beatles, The Beach Boys and The Rolling Stones in an article about differentiation as a way to close big deals.

One thing that mediocre salespeople seem so unwilling to do is practice.  Malcom Gladwell, in his book, Outliers, wrote that The Beatles had performed for 10,000 hours prior to becoming an overnight sensation.  As a result, The Beatles gave one the sense that performing their songs was effortless.  Great salespeople have seemingly effortless yet consequential conversations with their prospects but that ease and comfort also come from more than 10,000 hours of practice as they attempt to fine tune and improve their performance.

A challenge for 2021?  Put a little Beatles into your selling!

Sales Performance - Does it Correlate with First Impressions?

Last week I interviewed 16 candidates for 4 positions for 3 clients.  The interviews took place either by phone, high definition video conference, in my office, or in our conference room.  We aren't recruiters but we do help clients with recruiting and selection when they lack the bandwidth to do it themselves or when their track record from doing it themselves isn't pretty.

Coincidentally, I also happened to be reading two chapters in Malcom Gladwell's book, What the Dog Saw and Other Adventures, on Talent and Interviews.  He wrote that people form opinions of others, including at interviews, in as little as the first 2 seconds, and everything that happens after that supports the opinion formed.  For example, if your first impression caused you to like a candidate, and later during the interview she pushed back, you might think, "Wow, she's bold!"  On the other hand, if your first impression caused you to dislike a candidate who later pushed back, you might think, "Wow, he's such a jerk!"

Let me talk about the first impressions and the follow up thoughts I had on 3 candidates.

I met candidate #1 in our reception area and my first impression was, "Oh boy, what awful hair!"  He was at least my age (55) and his eyebrows were very light brown, so the hair shouldn't have been jet black and it certainly shouldn't have been combed up (think 70's on a woman) so high.  I hadn't spoken with him in person yet and already I didn't like him for the position!  But I forced myself to recall the phone conversation I had with him the previous week where he scored off the charts.  Sure enough, he had a terrific demeanor, was clearly a superior salesperson and was a very likeable guy.  I was able to override my first impression.  BUT, how would my client, very particular about appearances, react to his bad hair and, even more importantly, how would their existing and potential customers react?  Would they be motivated to do what I had done and look beyond the hair?  Smart as I can be about such things, I don't leave thoughts like that to chance.  So I confronted him about his hair, learned that a college professor friend had advised him to color it for the interview, and he agreed to get it cut and let the black fade away.

I met candidate #2 an hour later and he was angry.  Real angry.  His car hit a pot hole just before pulling into the parking lot and cracked an axle - although he didn't know the actual diagnosis when he walked in the door.  And he was mad at me because he drove to the wrong office.  He was supposed to be interviewing with the client, not me. Fortunately, rare as it is, my client happened to be just 10 minutes down the road and offered to come to our office.  Guess how that interview went?  In this case the first 2 seconds could not be undone.

Candidate #3 was someone I interviewed by phone and liked for the position.  After I attempted to schedule the follow up interview with my client, he sent me two emails that scared the hell out of me.  They were nasty, aggressive, mean, accusitory, cuss-laden and immature.  They were bad enough so that I changed my mind and decided not to allow this candidate to meet my client.  I couldn't see that behavior coming from the phone interview but the assessment did say he would get emotionally involved, that he didn't have any need for approval, and that he didn't recover well from rejection. That combination is not usually problematic but when it's a lunatic all bets are off! The funny thing is that he was never rejected!  It turns out that I didn't receive one of the emails he sent so he assumed that I rejected him and BANG.