Who Are Better Salespeople - Men or Women? 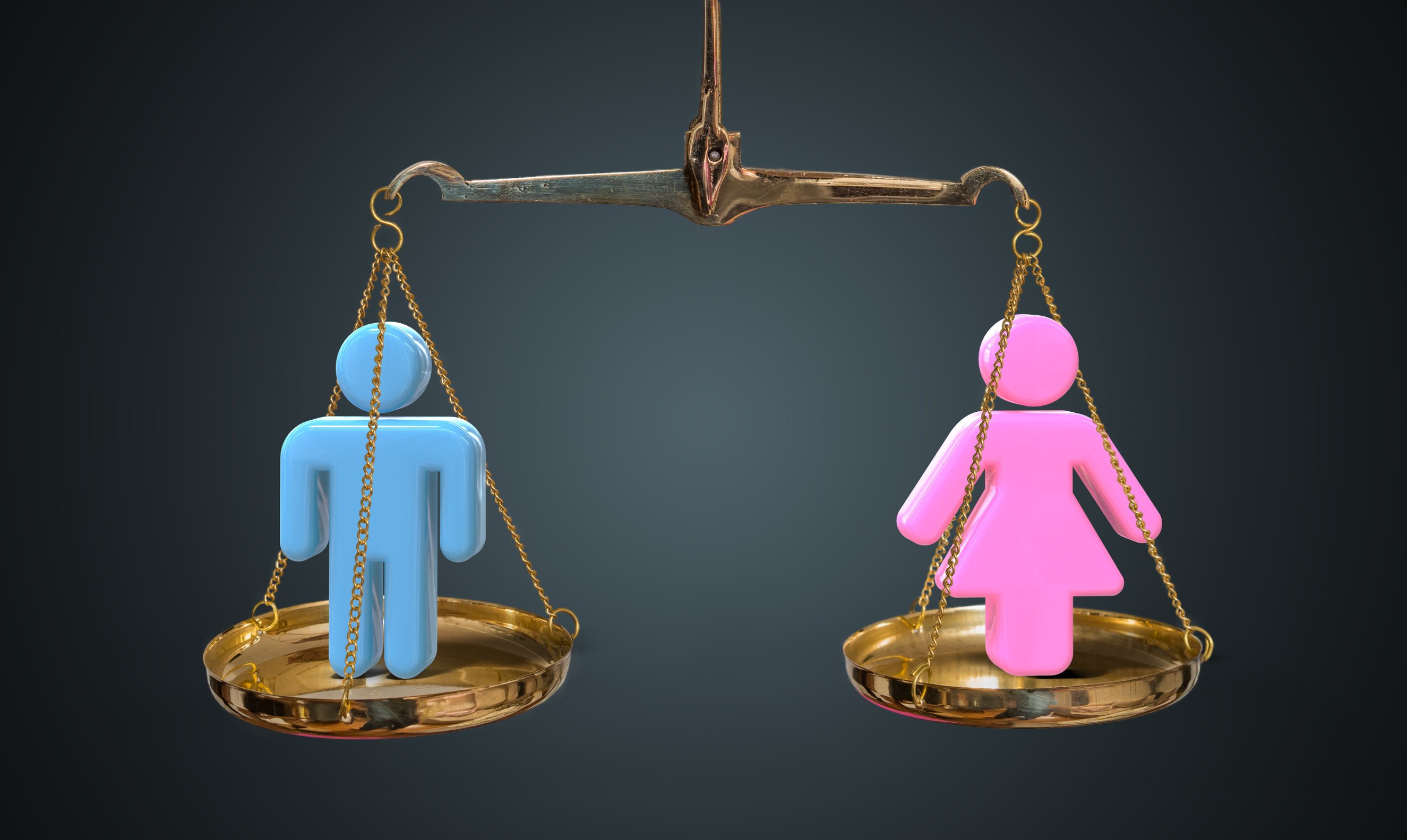 I wrote that Objective Management Group's data proves that a greater percentage of women are stronger than men.

Here is how that data breaks down:

In the four of the five sales Competencies of Will to Sell: Desire, Commitment, Money Motivated, and Responsibility, men and women are statistically the same.

In the fifth Will to Sell competency, Outlook, more Women have a strong Outlook than men.

In a surprise finding, men and women are statistically just as likely to have any of the five Sales DNA competencies as weaknesses we identify. The same goes for Difficulty Recovering from Rejection.  The big difference though is in the severity of these weaknesses.  Men are three times more likely to have severe weaknesses than women!

Women are 50% more likely to have low self-esteem.

Tom Peters also said that (Woody Allen said that) 80% of success is just showing up.  Women are far more likely to show up in front of a prospect because they are 25% more willing to make cold calls than men. While we have no statistical evidence for the next statement, we believe that women are also more effective getting an audience with their prospects.

Hunting and Closing skills are statistically the same but, overall, women have more selling skills and strengths than men.

And finally, men dominate the highest levels of selling.  Men are twice as likely to have a Sales Quotient of greater than 130.  As a matter of fact, as the sales quotient becomes higher, men make a stronger showing:

If you assess 100 sales candidates, a quarter of the the top 24%, or 6 candidates, will be women.

Overall, women are stronger salespeople but among the top 25%, men make up around 75% of that group.  you can see all of OMG's statistics by sales competency and sort by industry, and even company and see how your team compares here.