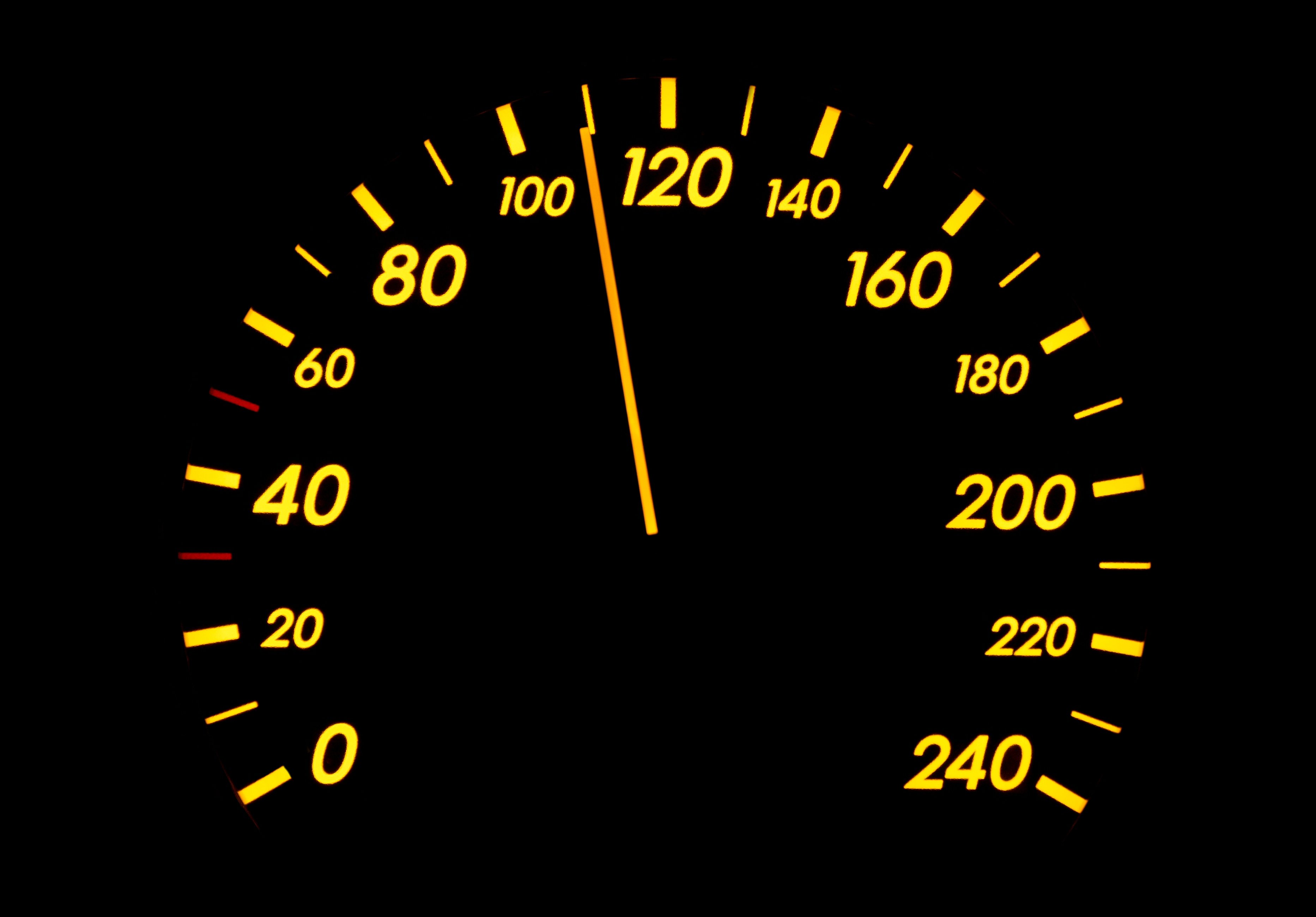 Elements of an Effective Elevator Pitch

Why is your favorite sports team better than my favorite team?

Why do you like your political party instead of mine?

I bet you can make a passionate pitch for all three, and probably have them come out better than an elevator pitch or your unique value proposition.

At Objective Management Group (OMG), we ask salespeople to record their elevator pitches and value propositions as part of our sales force evaluation.  Some are OK, most are not, and for most companies, there are tremendous inconsistencies between each salesperson's messages.

Elevator pitches and UVP's are usually so poorly constructed that it makes me wonder if anyone in sales leadership puts any time at all into formalizing these messages.

That said, I thought it might be helpful to discuss the elements of a good elevator pitch and/or value proposition.

I believe that a good pitch or proposition has seven elements:

Now that you've reviewed the elements of effective elevator pitches and value propositions, what must you do to improve yours?