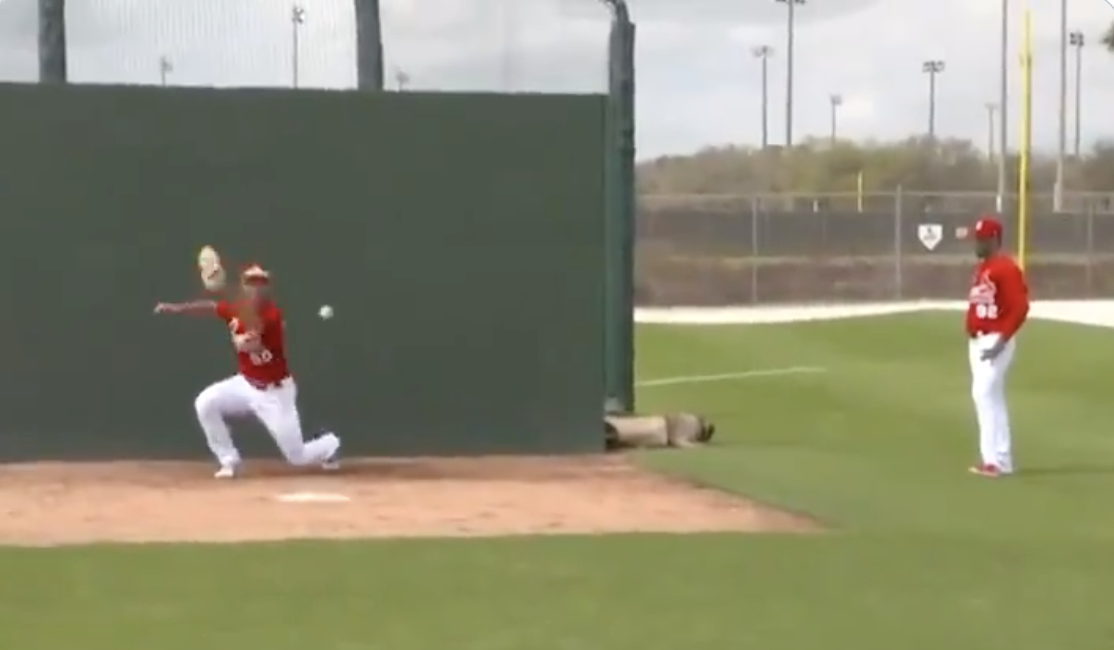 My Twitter feed had the funniest 1-minute baseball video I have ever seen.  It was pitcher fielding practice (PFP) and the coach was miked up. It illustrated just how bad most professional major league pitchers are at fielding their position and how a coach can keep it light - even make it funny - when the pitchers are struggling so badly.

Watch the video here.  It's only 1-minute and you don't have to like or even understand baseball to enjoy this.  Even cricket fans from across the pond, soccer enthusiasts from around the world and hockey nuts from up north of the border will understand and love this video.

When professional salespeople are asked to role-play the salesperson's part of a sales conversation they sound every bit as awful as these pitchers look when attempting to field their position.  Role-playing is the sales equivalent of fielding practice in baseball.

When salespeople role play they skip ahead, think only of the next question they want to ask; miss openings to ask questions because they aren't actively listening; talk only about what's on their own agenda; make it all about themselves; and they rush in an attempt to get it over with.  PFP provides a sneak preview of how a pitcher is likely to field a ball hit to him (yes, HIM is the correct reference) during a game, and role-playing provides a preview of how a salesperson is likely to perform on an actual face-to-face or virtual sales call.

Here's an example of a salesperson being coached (by me) in a 26-minute role-play.  Yes, it's 26 minutes but it's worth it because you'll learn SO MUCH!

Don't avoid role-playing.  Seek it out!

Tom Schaff, a big baseball guy who is also a sales expert, shared this about the pitchers in the video: "A big point of this exercise is no matter how good you are, there's a need to work on your fundamentals. When you look closer, the guys in the clip aren't just ordinary pitchers who fell off a truck. #50, the second guy in the video, is Adam Wainwright, a TWO TIME Golden Glove pitcher, 3x All Star and multiple time top 3 Cy Young Finalist, #22 is Jack Flaherty, and finally, 2x All Star and AL Reliever of the Year, #21 Andrew Miller, not to be confused with OMG's Andy Miller. If that's what happens with All Stars, imagine what it would be like for average major league roster pitchers, college pitchers or high school pitchers!"

I teach sales leaders to coach their salespeople using role-plays like this as well as when they must role-play the sales part.  My next Sales Leadership Intensive is virtual so you can participate on May 19-21.  Learn more here.  It's $1,495 to attend but as a regular reader you can save $100 when you register using this special link. 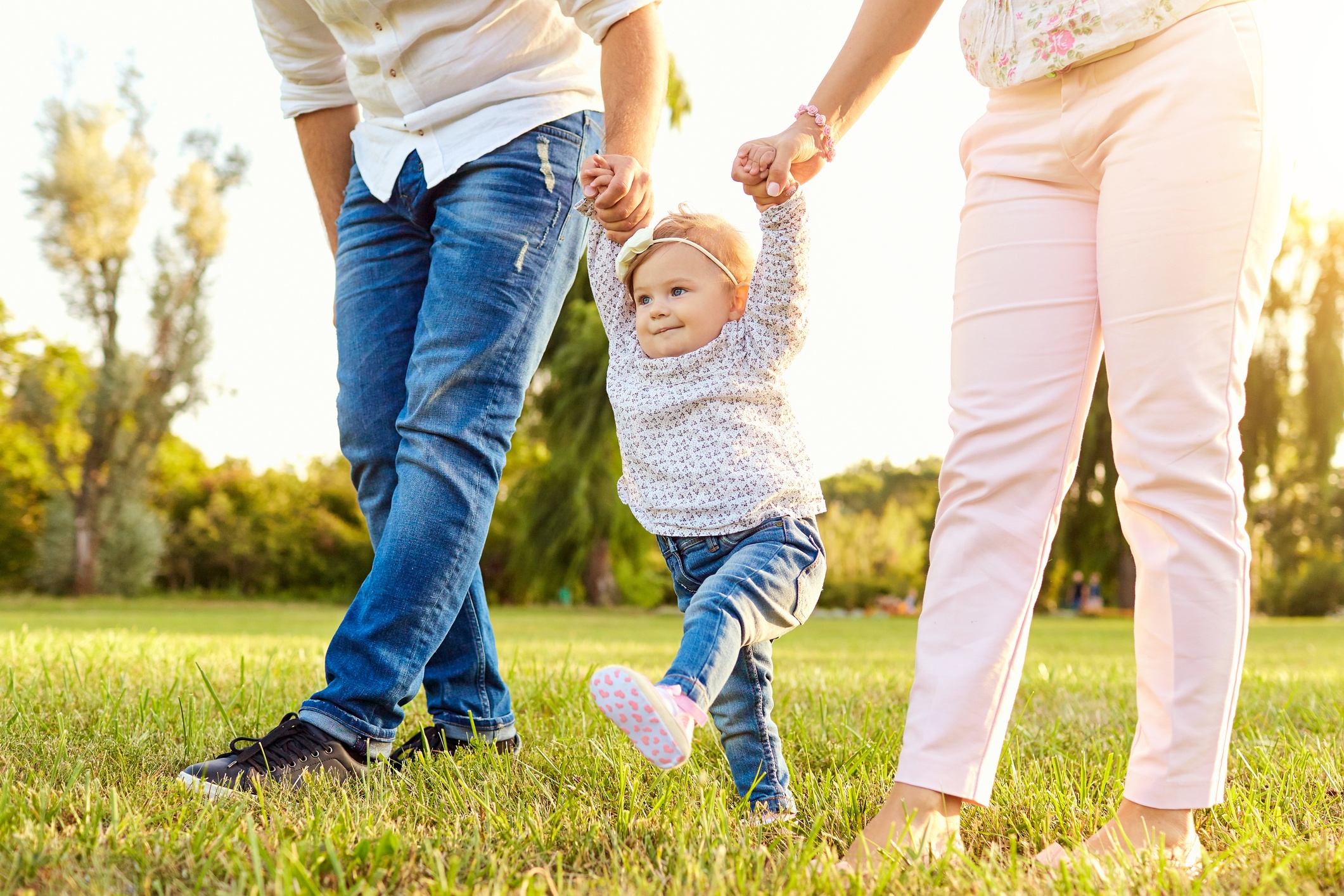 Toddlers watch Sesame Street, play with blocks, take baby steps, constantly ask 'why', eat food that has been cut into tiny bite size pieces, love to start with dessert, and love to have fun.  Their parents make sure they are comfortable, help them overcome their fears, work to prevent resistance and emotional meltdowns, and teach them as they go about their business.

What does any of this have to do with sales and sales leadership?  Read a bit more and I'll explain.

They learned some of these concepts:

Parents of toddlers do these things all day long while sales managers, most of whom struggle mightily with coaching, do not.  Only 7% of all sales managers are effective at coaching.  They don't do it often enough, don't do it with all of their salespeople, don't do it effectively, don't achieve memorable outcomes, don't make it fun, don't provide tactical and strategic coaching, don't debrief,  and don't role play. So what do they do?  When it comes to their coaching, mostly they waste everyone's time. 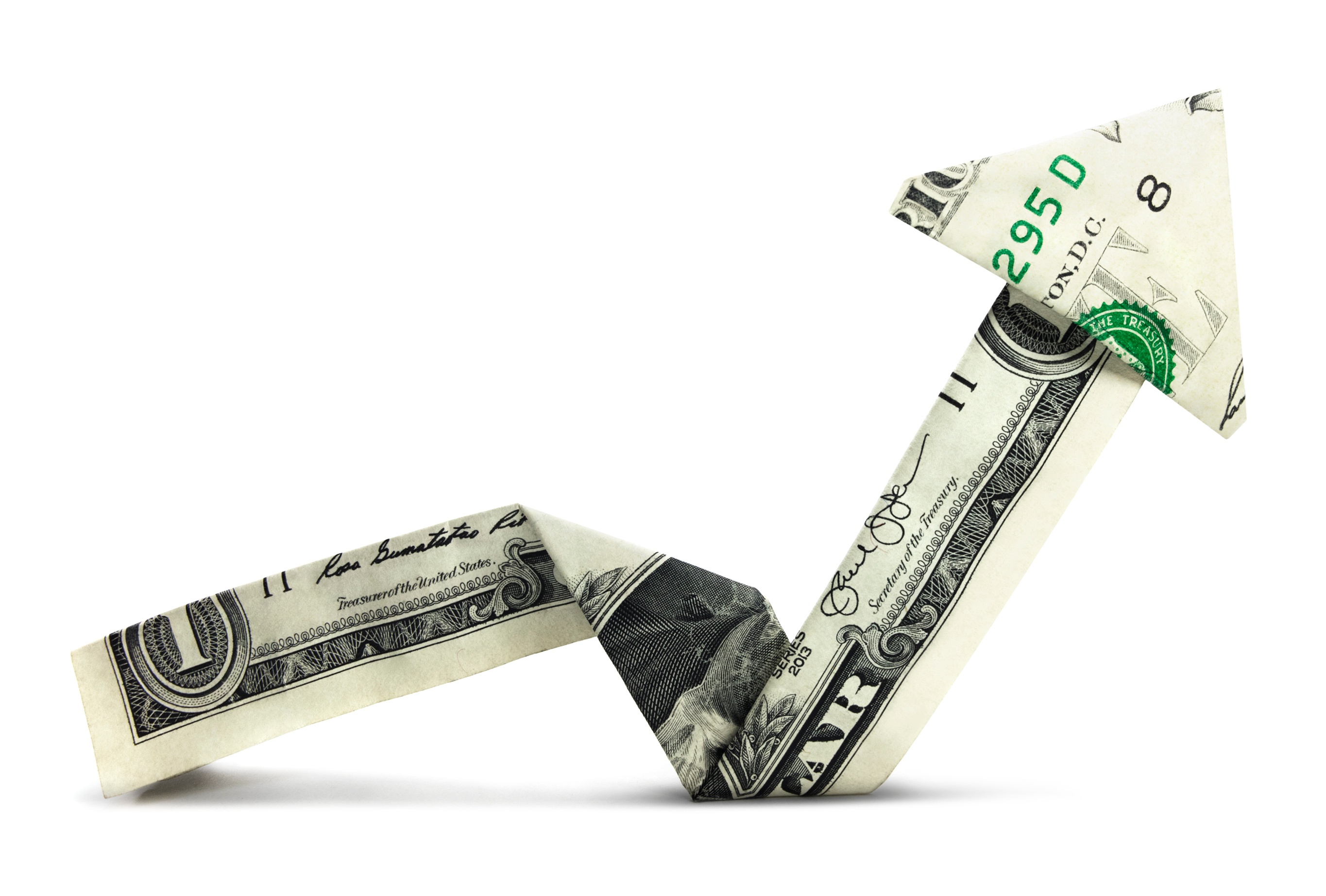 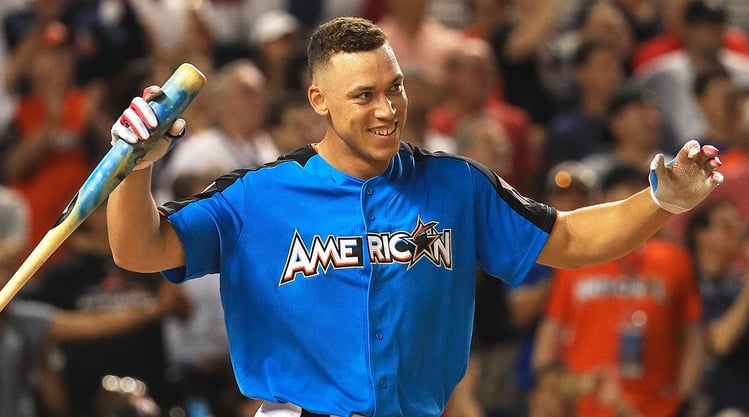