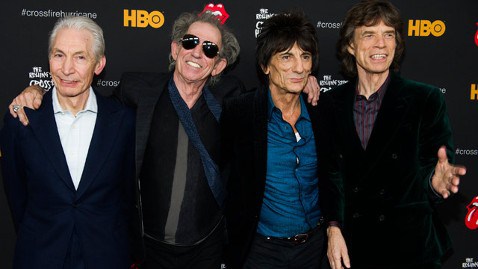 Can the Beatles Help You Close Big Deals?

Perhaps. Back in the 60's, three companies were competing for attention. But they weren't retailers, manufacturers or service providers. Despite that, they had features and benefits that caused people to follow and buy from them.  Some people didn't care for any of the three and bought from alternative sources.  Some preferred just one or the other.  And some bought from all three.  They were the big winners of their day.  Who were they?  Try The Beatles, The Beach Boys and The Rolling Stones.  Check out the following table which, if they were traditional sellers, could have been used to tout their features and benefits.

The point is that you may be just like one of these market leaders - or not.  One mistake that companies make is they say, "Let's do the things those other guys are doing and then we'll be all things to all people and increase our sales."  Can you imagine the Stones singing like the Beach Boys?  Yuck.  Or the Beach Boys getting all gritty like the Stones?

When companies become all things to all people they lose their following.  They lose their edge, their niche, their appeal.  Rather than trying to be everything to everyone, ask yourself how many more followers, buyers, customers and clients you would have if you simply improved on what you already do.  The Beatles did that.  So didn't the Beach Boys.  Stones too.

What happens if you're not a leading band but you're simply a one man show - a singer, songwriter, or recording artist like Neil Diamond or a small business?  How does Neil Diamond compete with The Beatles?

That was the topic on this week's edition of Meet the Sales Experts.  My guests were Sales Development Experts Tom Schaff and Andy Miller and they contributed some brilliant ideas as they spoke about the work they do to help small companies land huge deals.  You won't want to miss this show.