Insights Revealed in The Ultimate Analysis of the Sales Force 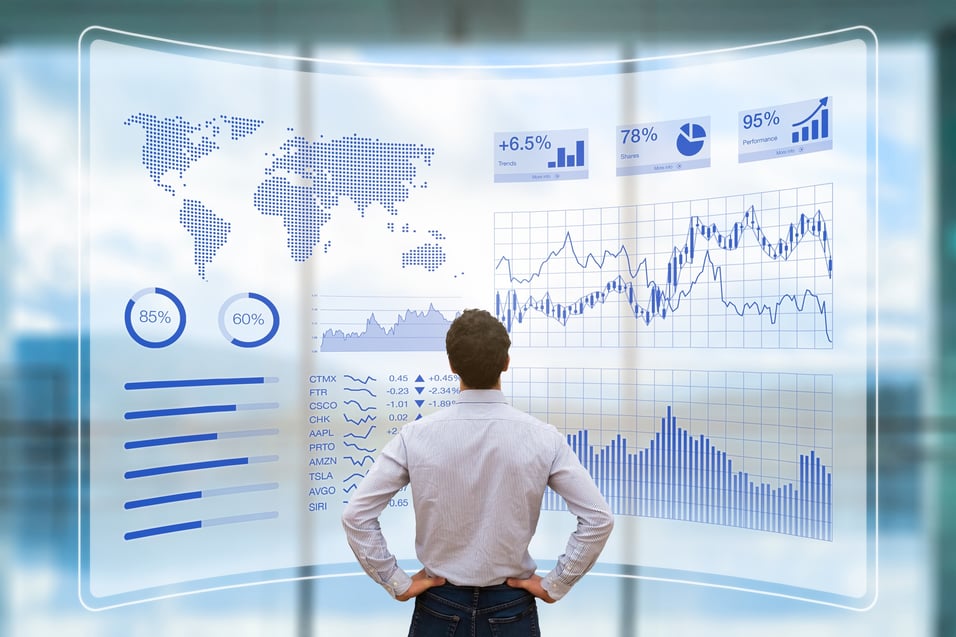 They say that data is king and all this time I thought it was Elvis who was King. Who knew? Unfortunately, it all sounds a bit authoritarian so what if we just say that great data can provide us with great insights so that we can make better decisions?

Objective Management Group (OMG) has approximately 275 million data points from assessing and evaluating more than salespeople from companies. The exciting thing is that there are some very cool things that OMG does with our data.

For example, when we evaluate a sales force we include analyses that you can't get anywhere else. My favorite is our Comprehensive Pipeline Analysis which I wrote about here.

Another one of my favorites is the Ideal Role Analysis where we identify the best people for a particular sales role and the best sales role for each of your people.

I referenced that along with some of the insights from several other analyses in this must read article.

Analyses are great but they can't be analyses simply for the sake of doing analyses.  In other words, we shouldn't do them simply because we can.  We live by our brand promise which is Actionable or it's Free. You should be able to take some actionable step as a result of every analysis we include in a sales force evaluation.  It doesn't mean that you'll like the data or the conclusion.  Why should you?  The very reason for having your sales force evaluated is because it isn't possible to come up with this kind of information on your own!  So while some of the data will reinforce what you were thinking or hoping, most will confirm that changes need to be made.

Here's an example of the top 5 sales force evaluation conclusions and findings that leaders don't like to hear.

The purpose of today's article is to ask if you were going to have your sales force evaluated and choose which analyses to include, which would be most important to you and what kind of analysis would you want that I didn't list above?  Your comments would be great appreciated!