Why I Was Kicked Out of a LinkedIn Sales Group 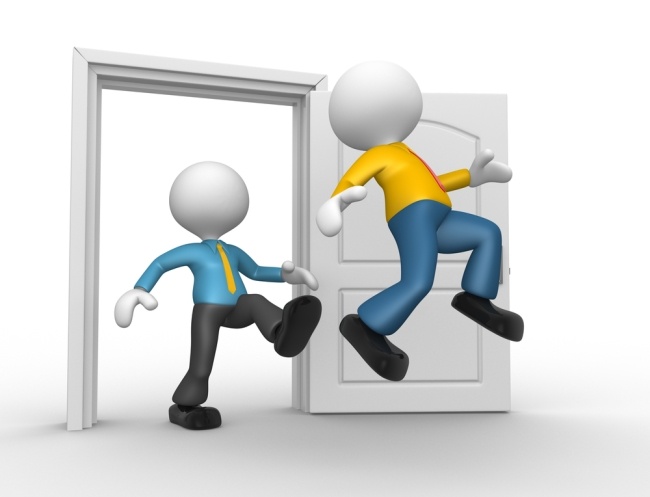 [UPDATE: This article was named Best in Sales for July 8 at SalesProCentral]

Each day, I read several newsletters written by physicians who are also natural or homeopathic practicioners. They are proponents of natural health care, a nutritional diet, and supplements. They are vocal in their criticisms of the FDA, Big Pharma, and mainstream medicine. The most vocal of them are viewed as huge threats to the FDA and Big Pharma, because they have legitimate cures and protocols for most, if not all diseases, while Big Pharma needs us to take their drugs, which cure nothing, but cause other diseases that require even more of their drugs. They pay the FDA to approve these poisons that are making and keeping us sick.

Over the years, the most vocal natural medical doctors have been singled out, their offices have been raided and some have been arrested. In the past 2 weeks, 3 of them have been found dead. You may be wondering what this has to do with selling or LinkedIn...

Each group on LinkedIn has rules.  Some have a lot of rules and are very strict, while others don't have many rules at all. Most of the sales-related groups on LinkedIn are owned and/or moderated by other sales consultants (self-perceived competitors?) with a lot of time on their hands. They can do what they want - it's their groups. But could their behavior be retaliatory for my article or could the article be an excuse to quiet a vocal sales thought leader? Critics will point to this article saying that I'm too impressed with my own importance, but everyone is entitled to their own opinion.

After my LinkedIn article appeared, one group owner began moderating my contributions and began blocking my helpful comments in discussion threads. After I posted a helpful comment to a discussion asking for sales book recommendations, another group owner responded to my comment and said I wasn't following the rules. When I responded to his comment, I was redirected to a screen that said I needed to be a member of the group in order to comment. I had been kicked out! I sent a LinkedIn inMail to the group owner and said:

I got your message on the book recommendation thread but was unable to reply to it because you kicked me out of the group!

Of course I know the rule about self-promotion...

I participate in discussions without self-promotion.

Anyway, kicking me out of the group seems like a very professional response to my recommendation.

The group owner responded with:

It's really that simple

If my LinkedIn membership gets revoked next for speaking out, I won't have to wonder whether or not LinkedIn is a waste of time. And by the way, it isn't. If you spend much time participating in group discussions, LinkedIn may be a huge time suck and make you feel good about yourself, but adding to and nurturing your connections will pay off in the long-term.