What Is the Makeup and Function of the Ideal Sales Force? 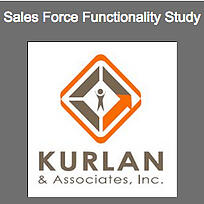 So many studies are conducted - but only on large companies.

So many findings are published - but they don't apply to your company.

So many findings are discussed - but they don't address what to change.

I've written four White Papers over the last several years, all backed by science and data from the more than 700,000 salespeople and sales managers that Objective Management Group has evaluated and assessed.  They include:

You can request a free download of the first 3 papers if you don't already have them.

My next White Paper will discuss the makeup and function of the ideal sales force.  To help with this paper, and to learn how closely companies have structured their sales force to the ideal, I am requesting your help.

You might be asking, so, what is the ideal?  I'll reveal that in the White Paper because to reveal it in advance of the study runs the risk of influencing your answers.

I invite you to participate in the study - a collection of 26 simple, but targeted questions that will provide us with the data we need to make this White Paper useful for everyone with a sales force.

Finally, this is an incredibly busy time of the year and there is a lot of information being pushed out by a lot of people, so it's very easy to miss some valuable content.  Here are links to some of the articles you might have missed since the Thanksgiving break:

Sales Traditions and Rituals - They're Not Just for December

Why Did the Move from Outside Sales to Inside Sales Take so Long?

What is the Most Difficult Part of the Sales Process?

Opinion - Why Sales Win Rates Have Reached an All-Time Low 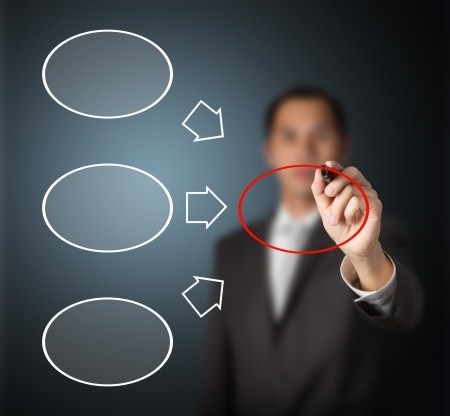 I've read an awful lot of studies and articles over the last several years and while most of them have merit, some of them are either dead wrong or have drawn incorrect conclusions.  Here are the ones which have earned my criticism:

Has the Sales Profile of an A Player Changed Dramatically?

Inc Magazine Gets it Wrong on Consultative Selling

Missing on the "Secrets to Developing Successful Sales Managers"

If You Structure Your Sales Force Like the Big Companies

CSO Insights - How Many Salespeople Made Quota in 2010?

Harvard Business Review Hit and Then Missed the Mark on Sales

HBR Blog – Is Selling an Afterthought in Today’s Sales Model?

Harvard Business Review – What Customers Expect From Your Salespeople and More

Selling Power – Article Hits Then Misses the Mark on Sales

Software Advice – Do Your Salespeople Have to Give Up Control to Their Prospects?

The Numbers Don't Lie - Why Companies Suck at Hiring Salespeople