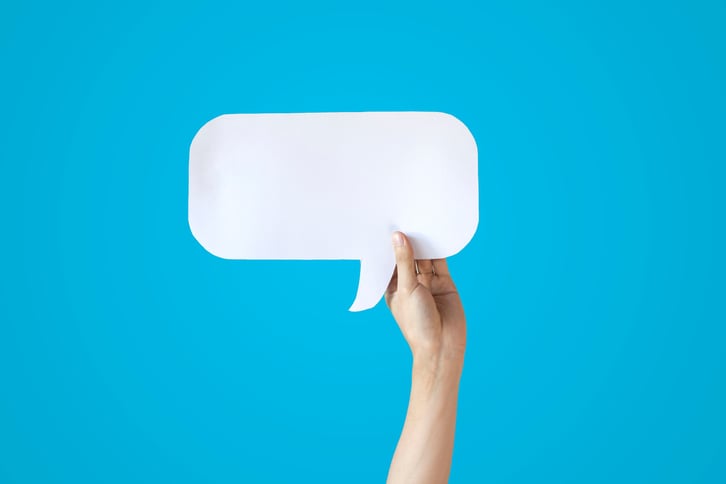 Which Thoughts Affect How Successful You Will be in Sales? 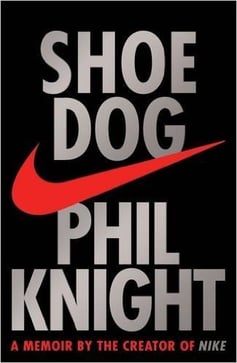 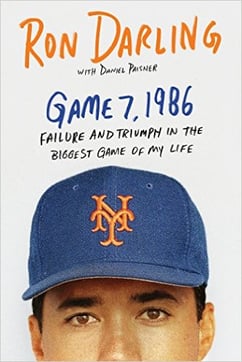 I finished reading Game 7 - Ron Darling's book on the final game of the 1986 World Series, and I'm half way through Shoe Dog - Nike creator Phil Knight's memoir.  They're similar books because each devotes so much ink and analysis as to how their own thinking and beliefs - both positive and negative - shaped their actions and outcomes.  Read them and imagine sales instead of baseball and entrepreneurship, and both books will help shape the ideal thought process to support selling!  I highly recommend both books.  I wrote a lot about beliefs in selling in both Mindless Selling and my best-seller, Baseline Selling.  As a matter of fact, when Objective Management Group (OMG) measures this, only 45% of the sales population have 80% or more of the possible supportive sales beliefs and only 6% (elite territory) have better than 87% of the possible supportive sales beliefs!

We're half way through 2016 and I've posted 60 more articles to my Blog.  I used to measure the effectiveness of an article by the number of reads, but these days, that's more a measure of whether the title or first sentence successfully got a reader to click through.  Today, I think a better measure of an article's overall impact is the number of LinkedIn shares it receives.  As I usually do every six months, I listed the top ten articles from January through June ranked by LinkedIn shares.  Chances are that you didn't read them all so here goes:

#1 - Breaking News - More Salespeople Suck Than Ever Before

#3 - Learn How We Discovered They Had the Wrong Salespeople

#5 - How Boomers and Millennials Differ in Sales

#6 - Sales Coaching and the Challenges of Different Types of Salespeople

#7 - What do you Blame When Salespeople Don't Schedule Enough New Meetings?

#8 - What Percentage of Sales Managers Have the Necessary Coaching Skills?

#9 - How Wrong are Company Methods to Rank and Compensate Salespeople?

While those were the most shared, there are a couple that should have been shared more often but weren't:

The 3 Most Important Questions about Sales Process