31 Conditions That Predict Your Sales Opportunity is in Trouble 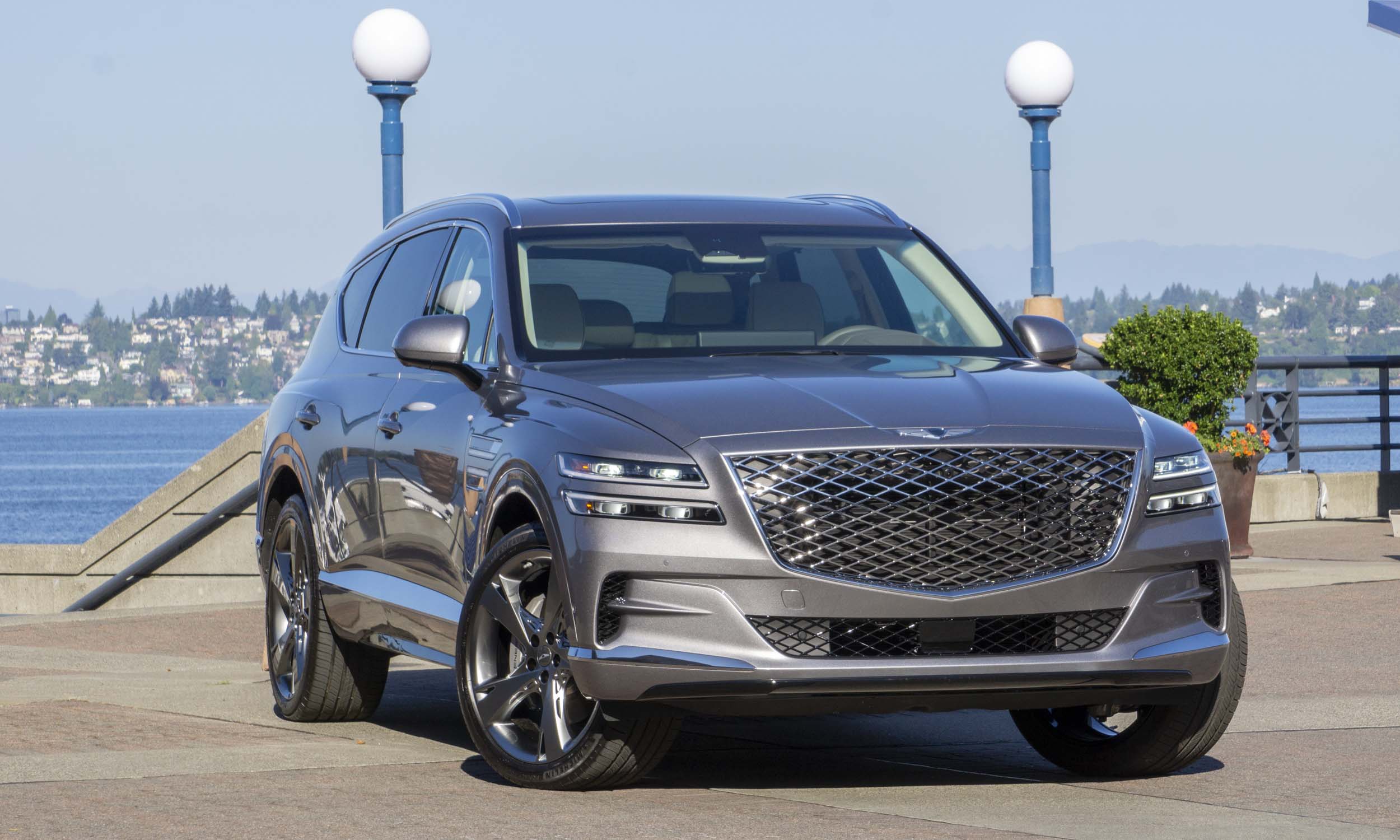 Long article for the weekend.

In December I took delivery on my all-time favorite new car and I've been driving my Genesis GV80 for four months now.  You probably saw video of the GV80 that Tiger Woods' destroyed and there wasn't a thing the car could have done to prevent him from crashing it because he had probably disabled the driver assist features and he may have been "disabled" when he got behind the wheel.

Last week, a crazy driver pulled out right in front of me and despite the fact that I anticipated his stupidity and would have been able to stop before smashing into this moron, my car wasn't as certain as I was.  My Genesis took matters into its own hands and went into all out protection mode - making sure nothing happened to it or me.

As advertised, it took over the braking and steering to protect itself, sounded all the alarms to alert me to its strategy and then did two things that really surprised me.  All at once, the seat enveloped me in a cocoon and the seat belt tightened around my shoulders so that there was no chance that I was leaving that seat.  Going through the windshield?  Not a chance unless the whole seat was coming with me!

And it got me thinking.  Wouldn't it be cool if salespeople had a sales version of an early warning system/driver assist like my car has?

Prospects say things that are tell-tale signs that something is amiss.  Anytime a salesperson hears any of these comments they could be swaying out of their lane or their opportunity might be about to crash.  They include but aren't limited to:

There are things you don't hear but wisdom (experience plus lessons learned) communicates them through your inner voice:

Then, there are the things you observe:

Some of the examples listed above are chronic - they occur most of the time to most of the salespeople.  Half of them may not know any better - shame on the training and coaching they are or should be getting!  But the other half have weaknesses in their Sales DNA which cause these things to keep happening to them.  A Sales Force Evaluation can smoke out gaps in their sales competencies and Sales DNA.  OMG measures all 21 Sales Core Competencies plus an additional 11, each with an average of 8 attributes.  That's close to 250 sales specific findings for each salesperson!

Finally, your sales process which is integrated into your CRM application provides warnings, yellow flags, alerts, incomplete milestones, incomplete stages, time in stage too long, stuck opportunities...You do get those, don't you?  Check out the Baseline Selling instance of Membrain.

Pivoting back to my car which takes matters into its own hands.  The partial listing above is set to "alert-only" without evasive or protective measures.  How can we get salespeople to perform evasive and protective measures?  Evaluate/Train/Coach/Reevaluate.

The evaluation tells us what they're allowing to happen and why.  Training provides them with the strategy and tactics to use evasive action and protect the opportunity.  Coaching helps them master the strategies and tactics.

By the fourth quarter of 2021, we will encounter some of the most difficult selling conditions since November of 2008 when, without warning, the revenue spigot was turned completely off.  It remained partially closed through 2016 but from 2017 until the pandemic hit we were in full open fire hydrant mode.  Business was booming and for most companies, quickly returned to booming by the fourth quarter of 2020.

Now we are faced with some huge impending corporate income tax and payroll tax increases and they will be larger than what has been stated on the news.  Those large tax increases do one thing - they cause layoffs.  After the layoffs, consumer spending and confidence drop.  Then we see buying freezes and their related ripple effect where the companies that sell to those big companies experience cash reserve issues, initiate  buying freezes of their own, which work their way down to businesses of all sizes.

This time around you've been warned.  You have no more than eight months to prepare your sales team for some of the toughest selling ever and most salespeople have never experienced selling as difficult as what we will see in 2022.  On top of that, you'll have more, not fewer competitors because when everyone is selling virtually, every competitor is just as close or just as far away as the next.  And if you're not in the USA, don't think you won't be affected.  What happens here affects you wherever you are.

Now is the time to install early warning systems, sales force evaluations, targeted training and coaching, and more.  Prepare your sales teams now or pay the price in 2022!