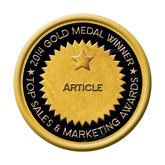 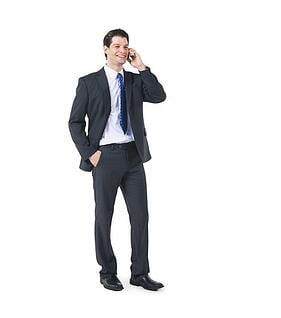 Earlier this week, I wrote the "Get Your Butt Out of Your Head" article.  At that same tournament, I heard an even funnier story from its director.  He told us about a team who went 0-7, losing each game by the mercy rule.  For those of you who aren't familiar with it, if a team is losing by 12 runs or more after 4 full innings, the game is stopped, showing mercy to the team who was getting slaughtered.

As the story goes, while the parents were back in their hotels, contemplating suicide, worrying about the mental health of their kids, and calling their therapists to deal with their horrible week, the kids on the losing team threw a party!  They even invited the beloved tournament director, and when he arrived, he asked each kid for a word that described their week.  All the answers were great, but when he asked the last kid for his word, the kid said, "Joy."  When pushed for an explanation, the kid simply said that, "When a team plays against us, we give them joy!"

Isn't that a great way to frame losing?

Speaking of losing, is it any wonder that most salespeople lose when it comes to their prospecting calls and emails?  Most calls end with a polite, but disappointed, "Thanks for your time" and most emails are either deleted or ignored.  Would you like to know why?  Well, both the calls and emails suck!

To help you understand why, take a look inside your junk or spam folder.  As you go down the list, I'm sure you'll see emails from people who want to give you free vacations, make your body parts larger, hook you up with people who want sex, need your help to transfer millions of dollars into your bank account, offer discounted prescription drugs, or a myriad of other offers.  Additionally, most of the subject lines are in ALL CAPS, all small letters, have ,punctuation' and/or "spellling errrors", or all of the above.  When you look at the FROM column, you'll see that most of these emails are from the name of an offer instead of the name of a person.  If you ever wondered how the spam filters and email programs know which emails to move to your junk folder, it's because they look, smell, feel and sound like spam!

Now think about most prospecting calls.  It's not a question as to whether or not they are bad, it's probably more about how bad they really are.  If you or your loved ones are guilty of any of the following 10 mistakes, the calls really do suck:

And as for the emails, they tend to be even worse.  The only thing keeping most of them out of the junk folder is that they usually begin with my name and, "I know how busy you must be."  Geez!  Emails are great for inviting people to events, but only if it's the right audience and the right event.  Emails are great for sharing a quick piece of information or asking a quick question, but they don't replace prospecting calls!  You can't have a conversation over email!  By default, that makes all forms of prospecting emails bad.

Sure, if an inbound web-generated lead comes your way, it's OK to respond with an email.  After all, that's pretty much how they reached out to you and it's fair to respond that way.  Other than that, if you want to succeed, pick up the phone, but make sure you don't sound like any other horrible salesperson who might still be using the phone for kicks. 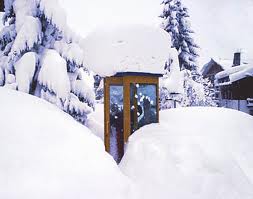