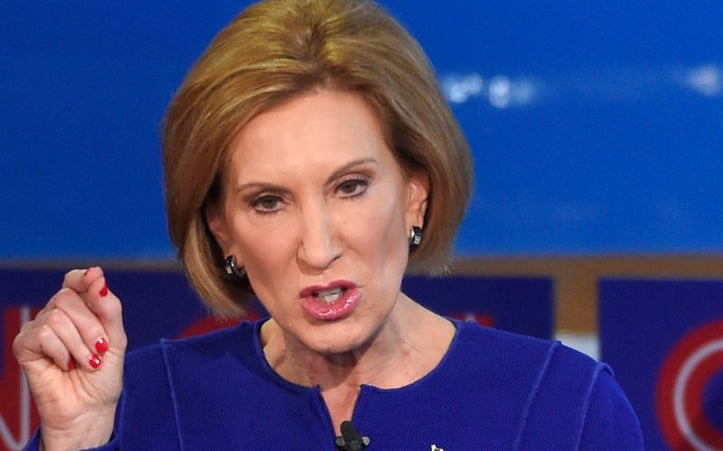 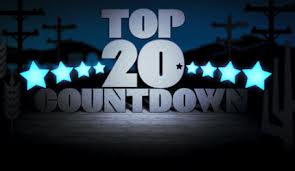 The latest interview between Jonathan Farrington, CEO of TopSalesWorld, and me is available here.

We discussed why only 17% of all sales managers are effective at coaching and the conversation was very enlightening.

It only takes 15 minutes to listen to the entire Podcast and you won't be disappointed.

So why aren't more sales managers effective at coaching salespeople?  Here are my top 19 reasons and I left #20 open so that you could add your two-cents worth.

If you would like to master the art and science of sales coaching, join me on May 14-15 in Boston for our highly-acclaimed Sales Leadership Intensive.