This weekend, a deer ran across the highway and hit our car.  The deer was injured but she did manage to run away so we were relieved that she wasn't killed.  After we returned home, I couldn't find our dog, Dinger.  Regular readers may remember Dinger from these posts:

My Dog Has Better Listening Skills Than Most Salespeople

Top Salespeople are 631% More Effective at This Than Weak Salespeople

I found Dinger with his nose glued to my front bumper where some of the deer's hair was still attached to my car.  Dinger, who loves to bark at deer from the safety of our home, seemed to be saying, "Ohhhh, so THIS is what a deer smells like!"

The exact same thing happened to a salesperson I was training.  It wasn't a deer or a dog, it was about Jim's sales aha moment.

His team was asked to send me an email with their five biggest lessons from their first six months of training.  Among Jim's top five was this one:

Your own bias affects the selling process - Wow!  I did not realize that my biases are affecting my sales process and approaches.  For example, I have a money bias that was unknown to me until recently.  I make a strange face (as if I am going to get punched in the face) whenever I tell the client the cost for a service or product.  I started noticing my strange face recently on my zoom calls and I now know that my money bias was likely affecting my sales.  I was not confident in my ask for the cost of the service or the product and thus it showed on my face as I waited for the client's rebuttal.  (And usually their rebuttal would feel like they punched me in the face)

What a great lesson!  Jim was referring to a sales competency found in his Sales DNA called Comfortable Discussing Money and an attribute called High Money Tolerance found in another competency, Supportive Buy Cycle.

Salespeople who don't have high money tolerance become very uncomfortable when the amount of money being discussed exceeds the amount they consider to be a lot of money.  Jim believed that $500 is a lot of money yet he was asking companies for $500,000.  No wonder he made a strange face - that's 1,000 times greater than his choking point!  If the salesperson lacks confidence in how much money they are asking for, why in the world would we expect the prospect to have any confidence about buying from the salesperson?

Objective Management Group (OMG) measures 21 Sales Core Competencies and has assessed more than 2.2 million salespeople.  You can view some of the data here, see how the data changes by industry, and how you and/or your sales team compares to other companies in your industry and overall. 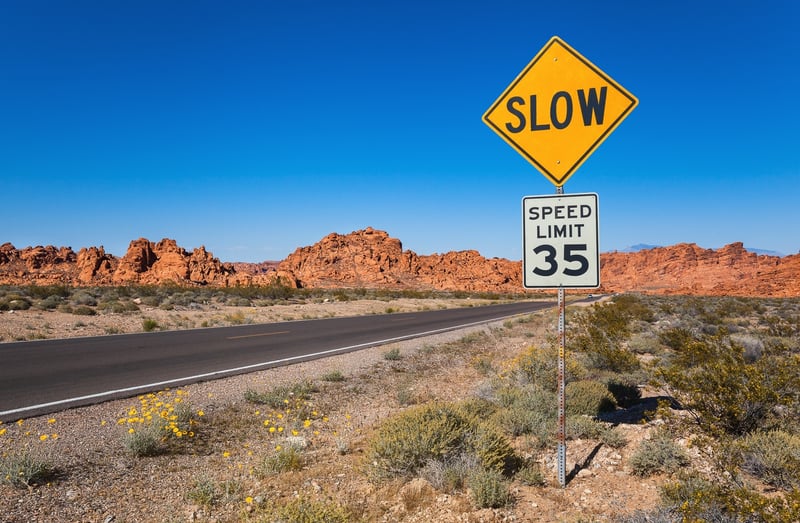 If you binge-watched the classic TV Series 24, but fall asleep during late-night episodes you will always be saved by:

With that in mind, I will save you if you didn't happen to read the previous article - a pre-requisite for this one.

PREVIOUSLY ON UNDERSTANDING THE SALES FORCE...

My article revealed that salespeople who are burdened with the need to be liked are far less effective at selling than those who don't have that weakness.  The biggest insight of all was that these salespeople were 47% less effective reaching decision makers!

This article will take the same approach and use the same data from Objective Management Group's (OMG) evaluations of 2,064,425 salespeople to look at salespeople who are uncomfortable having a financial conversation with their prospects and customers.  The latest data reveals that 60% of all salespeople have this weakness!  What do you think it will reveal?

It should not be a surprise that this weakness has an impact on the Value Seller (47% less effective), Qualifier  (50% less effective) and Negotiator (46% less effective) competencies.  What might be surprising is the overall impact it has on Sales Percentile (they score 69% worse overall) and Opportunity Probability.  Salespeople who are uncomfortable having the financial conversation are 50% less likely to close their opportunities than those who are comfortable!  That's huge!  Coincidentally (we are measuring different things here), that is the same difference as in the Qualifier competency.

But the big story here is not the difference in effectiveness.  In my opinion, there are two big stories with discomfort talking about money.

While the need to be liked can take many months to overcome, overcoming one's discomfort discussing finances is more of a decision to simply have these conversations.  So if you have this weakness, the $1.2 million dollar question is, are you ready to double your sales?

Read the discussion and add your comment to the LinkedIn thread for this article.