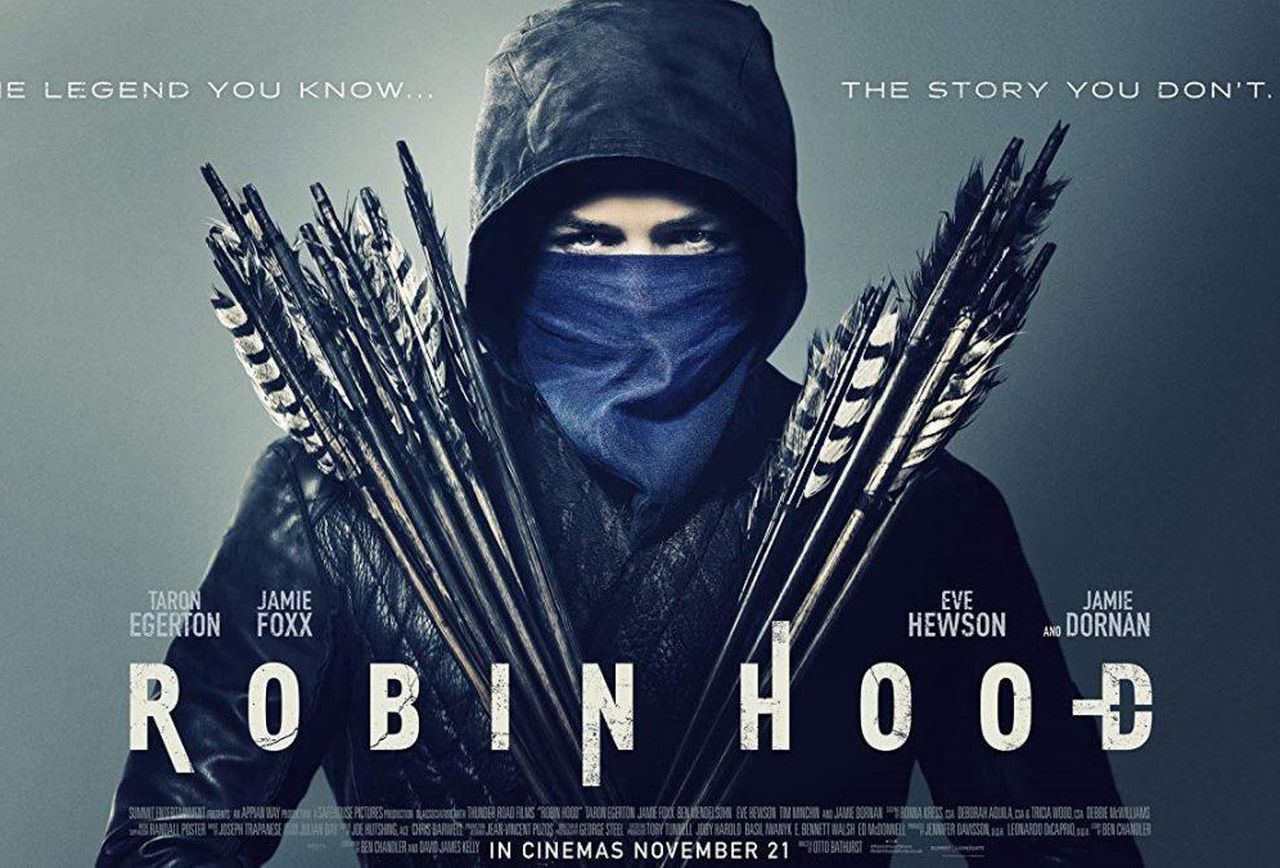 Hang in there - this will be an article on sales - but you need to get through the big set up.

Bernie Sanders spoke at a Walmart shareholders meeting and criticized the company for not paying higher wages.  He said that a company owned by the wealthiest family in the USA, should be able to pay $15/hour.  Bernie and some of his colleagues believe in wealth redistribution, conjuring up images of Robin Hood stealing from the wealthy and giving it to the poor.  Walmart says the average wage of their hourly workers is $17.50.

Bernie and his pro socialism friends believe that people who have built successful business enterprises should be penalized for their success while capitalists believe that their success allows them to reinvest in their businesses and create new jobs and great new products and services.  Wages will rise as a result of supply and demand and right now, demand outweighs supply. Ask anyone who is hiring salespeople or computer software engineers and they'll tell you how much wages are increasing!

Not stated, but implied, is that minimum wage employees are forced into those low paying jobs and the wealthiest Americans are to blame.  Why can't low hourly wage workers seek and earn better paying jobs?  Is it lack of skills?  Lack of motivation?  Lack of commitment?  Lack of education? Lack of opportunity?  Lack of training?

Why not sales?  Selling is a profession that employs 16 million in the US alone and for most sales jobs, especially with today's lack of candidates, there is a laundry list of qualifications that are NOT required:

Instead of wealth redistribution, why can't we offer entry level sales positions to all who are willing to do the work to raise their incomes from $7.50/hour to as much as $53,000?  According to Salary.com, that's the total average entry level sales compensation being paid right now.

There is no shortage of sales trainers out there so there would be plenty of help available to train inexperienced salespeople.  The government could even pay for some of those training programs. OMG's Sales Candidate Assessment accurately predicts sales success - even for those without sales experience! And every company has sales openings.

The single most common issue revealed in my daily emails is, "Dave, how can we get more salespeople into our recruiting pipeline?  Where can we find more sales candidates?  Why aren't salespeople responding to our job postings?"

You might not think that these recommendation rates would help much if only 45% of this group would be recommended or worthy but if we look at only the lowest difficulty levels - entry level - the combined rates will be closer to 75%.

There are ample opportunities to assimilate low hourly wage workers into B2C sales positions, have them assessed, hired, on boarded, trained and deployed.  On the other hand, wealth redistribution would cause massive layoffs, inhibit innovation, stifle R&D, limit consumer spending, stop the booming economy, crash the stock market and cause a major recession.  Other than that it's a terrific idea.

What do you think?  Add your comments to the LinkedIn discussion here.