Using the Most Powerful Sales Tool to Get What You Want 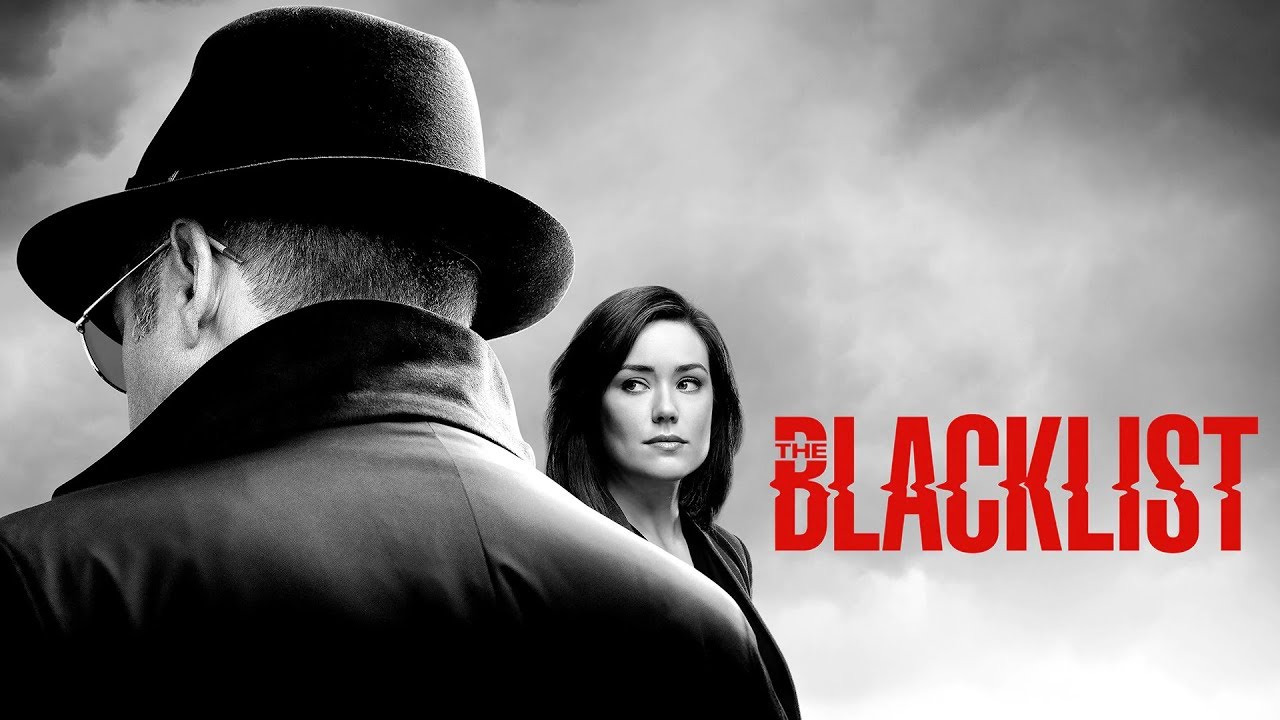 My wife and I have been binge watching a TV series called Blacklist which rivals 24 for its drama and intensity.  James Spader stars as international bad-guy Ray Reddington.  He's on the top of the FBI's most-wanted list but works with the agency to help them track down bad-guys that are as bad as he is.  Somehow, he gets the FBI to help him get what he wants and he gets the bad guys to give him what he wants from them.  Everybody gets what they want because he is so good at using leverage.

Leverage is the most powerful tool in your sales tool box because with leverage comes urgency and after you have urgency your prospect will qualify so easily you won't believe it.  They'll ask, "What do you need from me?"

That brings me to a recent LinkedIn post by Andy Paul.  I've never disagreed with anything Andy wrote before but this one is just plain wrong.  He wrote that you should talk about money up front.  Read his post here.

The problem with qualifying up front for money is that you haven't yet built a case.  It's like walking into a doctor's office and when you sit in her chair the first thing she says to you is, "You're going to need surgery and it will cost $25,000."  Talk about getting your resistance up!  On the other hand, if you told her that something hurts, and she does a complete examination, blood tests, and x-rays and then says, "You're dying but surgery will save your life and it will cost $50,000, you'll say, "When should I be here?"

Building a case is important because it allows you to develop the leverage you need.  You develop leverage by uncovering compelling reasons to buy, learning about personal impact, and monetizing what you uncovered.  It isn't easy and it isn't for rookies.  But if you try to qualify for money up front, without having built your case, you'll have:

Nothing will get you what you want faster than having leverage.  Make sure you never forget that!