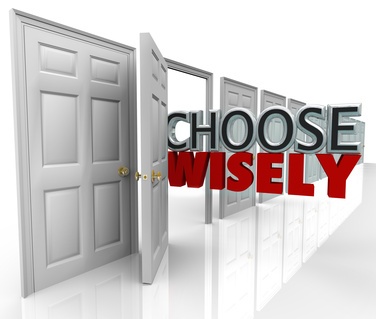 Yesterday, I had a conversation with a Sales VP about the training he said he wanted (but didn't really) for his sales team. In most cases, unless the Sales VP initiates the call, bringing someone in from the outside really isn't high on the VP's priority list. When a CEO initiates the call, and then invites a Sales VP to join the conversation, Sales VPs are usually worried about:

I can always tell when a Sales VP is worried about these things because they'll start asking all of the wrong questions. They'll want to know about agendas, content, slides, handouts, style, approach and timing. Instead they should be asking about results, solutions, and what they need to do to make it work!

It's all about the trainer and the trainer's ability to engage the team, keep them engaged and get them to change. The other stuff? It's just stuff and has no bearing on the effectiveness of a sales training program. I can produce the best slides, manuals, handouts and content, but if I suck at training, none of that will make up for it. And I can produce the worst materials on earth, but if my training gets the desired results, none of that will get in the way.

Of course, it's best to combine great materials with great training, but in the end, the only difference between good and bad results is the trainer. Read these articles and the three below for more on how to assure that your sales training initiative is successful:

Would you like to talk about turning your sales team into the most effective, consistent, winning sales team in your industry?  That's a conversation I'm always willing to have.  Just email me.