What You Get When You Accelerate Sucky Sales 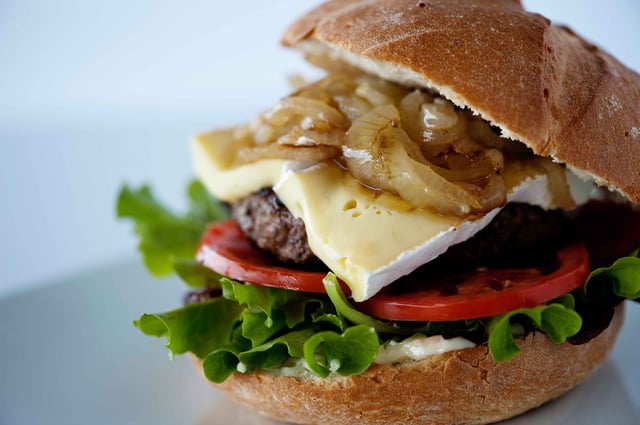 Celebrating Fathers Day, we went to a restaurant of my choosing - an upscale burger place - and it took nearly an hour for the food to come. I asked, "Is it normal for the food to take this long?" I was told, "No, usually it only takes 35 minutes" - for burgers! Granted, they were special, great tasting, artisan burgers, but they were burgers! If this was a romantic dinner for my wife and me, then who cares how long the meal takes? Let's just enjoy the time together. But they had people waiting 45 minutes to be seated. They were scaling and the service kind of sucked.

Chris Beall, CEO of ConnectAndSell.com says, “Be careful not to accelerate suck!”. That quote appeared today on the High Velocity Sales Blog, where Chad Burmeister wrote a great article about outbound on demand. You should read that article. It can change your world! Anyway, I wanted to elaborate on that quote as it applies to expanding your sales force.

So many companies reach the point where they are ready to scale - exponentially grow their company, revenue, operations, capacity or reach - and to do that, they need to significantly expand sales. Scaling requires that the right sales leader(s), along with the right salespeople are already in place to form a foundation that can be replicated and/or multiplied. When that isn't the case, and it usually isn't, that is when suck gets accelerated.

Most companies set revenue as a milestone for scaling, but revenue can be deceiving. There is a huge difference between $10 million comprising 5 major accounts, versus $10 million made up of 3,000 accounts. The first scenario sounds more like a case where the founders were able to go back and sell their wares to the companies that previously employed them. The second scenario suggests that we have a top performing sales force where the majority of salespeople are capable of finding and closing a large quantity of accounts.

Attempting to scale in the first scenario will lead the company into a dark hole, while replicating the second scenario should work quite well. Most companies find themselves somewhere in the middle so the scaling process and result are less predictable.

How do you know whether or not your sales force is scalable today? A sales force evaluation will quickly and accurately answer that question.

How do you get the right salespeople for the right roles? Learn more about the award-winning and incredibly accurate and predictive OMG Sales Candidate Assessments.