When Good Prospects Can be Worse Than Tough Prospects 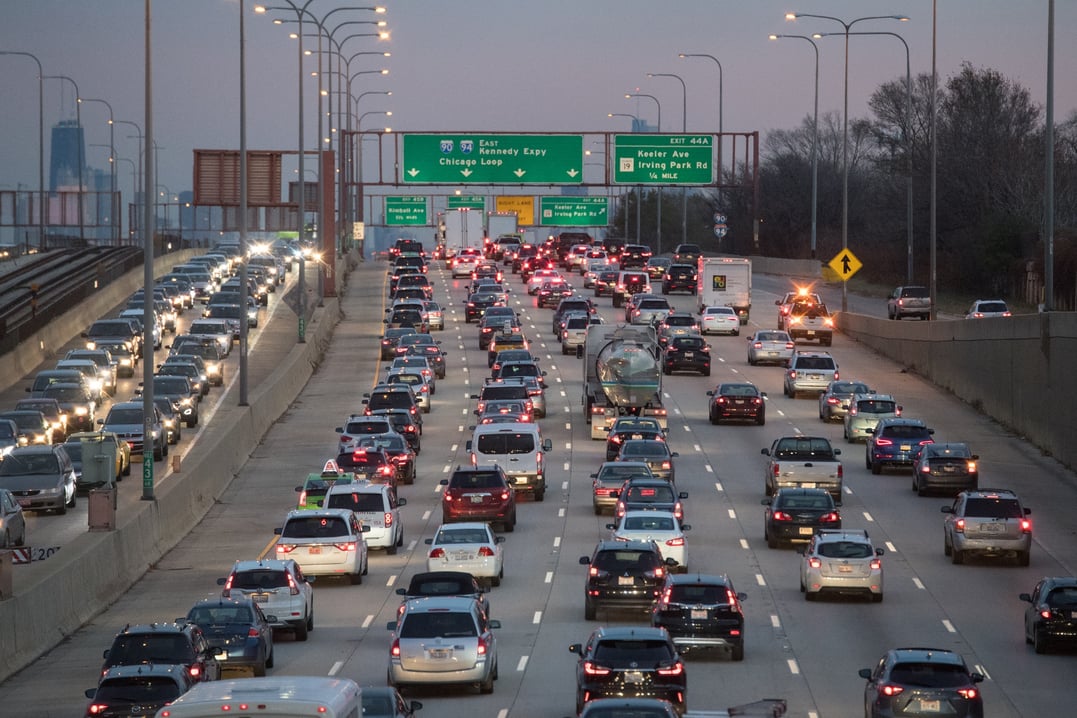 I was on the way to a meeting and the traffic was stop and go - not moving for a minute, then back up to 30 MPH, and then back to a dead stop.  I've been driving since 1972 and have driven in all kinds of conditions.  Pitch black on a moonless night on a narrow winding road with no street lights; on a 4-lane highway in white-out conditions where you can't see where the sides of the road are, down-hill on black ice with zero control of breaking and steering; snow-covered, two-lane road with cars stranded all over the place during the height of a blizzard, torrential rain when the roadways were flooded, heavy fog when you can't see the hood of your own car; and over a bridge in a tropical storm where the wind was blowing so hard it was difficult to keep the vehicle on the bridge.  I haven't driven off-road.

Comparing the stop and go traffic to the other conditions I have driven in got me thinking about a sales analogy that you might find helpful.

Good salespeople can handle the toughest prospects because they are prepared for those prospects.  They know what they are walking into and those prospects are consistent.  They are as bad as expected but not worse than expected.

On the other hand, stop and go prospects are extremely scary.  One minute everything is fine, they're a good prospect, and the next minute everything is wrong and they're a tough prospect.  You finally get them comfortable again, they're a good prospect again, and then BAM, they go off the rails again.  Their inconsistency can be unnerving and even the best salespeople get caught off guard, are truly surprised by the behavior and frankly, don't always know what to do.

So what should you do?

The same thing you should do in stop and go traffic.  Don't get lulled into complacency in the first place!  If the prospect goes off the rails, slow down, take a deep breath, ask them what just happened, back up and MAKE SURE THEY ARE COMPLETELY FINE BEFORE YOU SAY ANOTHER WORD.  Don't move forward if they aren't 100% OK because that's then they're most likely to go off the rails again.