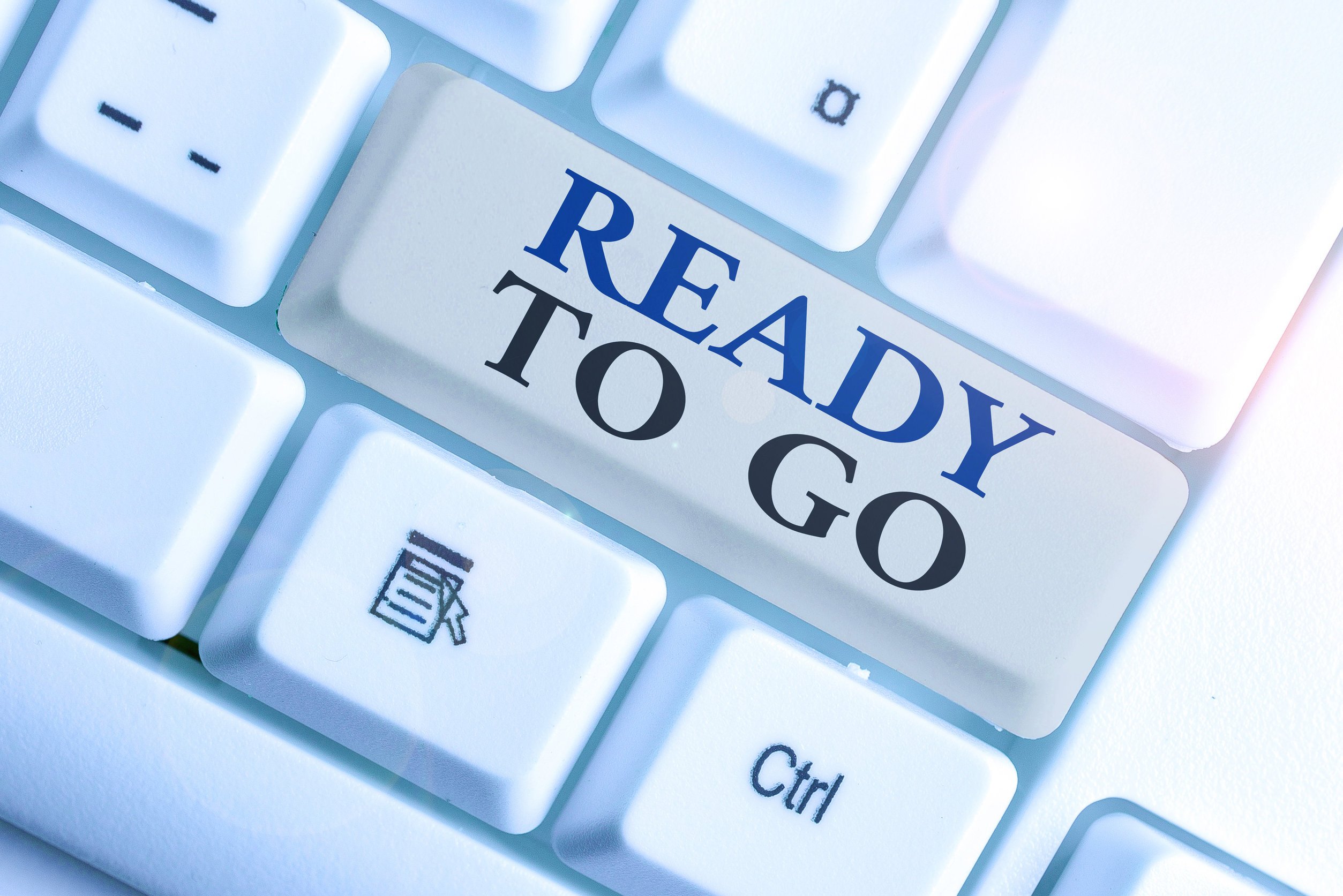 I heard from Bob last week and whenever I hear from him it usually means he got himself into a jam with another sales opportunity.  Regular readers are familiar with Bob, one of the worst salespeople on the planet.  New readers might want to catch up on the six prior articles about Bob.

So what did Bob get himself into this time?

It's a huge opportunity that Bob has been nurturing for years and several months ago his prospect, a top executive that has the influence and authority to make a decision, confided that he would like to find a way to do business and not only that, have this be part of his legacy.

Good salespeople would discuss the scope of work next but Bob sent samples, conducted demos and walk-throughs, and another two months passed.  Then Bob's prospect said he is retiring and would introduce Bob to his replacement.

Bob's strategy was to keep the opportunity alive until the replacement is in the role.  Is that what you would do?

If he keeps the opportunity alive, what would that actually involve?  Staying in touch with the guy who is retiring?  The guy who no longer has a need to do this because he's leaving and won't be around to see it through?  And then what?  Start from scratch?  Make a cold call to the new person?  Assume that his replacement will be equally interested?  Assume that his replacement won't have his own established relationships who he could work with?  What an awful strategy!

The proper strategy would be to help his current prospect get the initiative started so that his replacement can see it through.  Helping his prospect get this started will help his prospect make this part of his legacy.  There are only two months before his prospect retires so there is urgency that wasn't there before.  Bob should leverage the urgency to get his prospect to pull the trigger - now - so that everything is in place before he leaves.

But Bob isn't comfortable with this strategy.  Why?

Sales DNA.  Objective Management Group (OMG) has evaluated 2,181,567 salespeople and has lots of data about the four Sales DNA issues below. While Bob's Sales DNA is sabotaging him, let's not forget that Bob is among the weakest salespeople in the world and he represents the bottom 50%.

Bob isn't very good but let's not forget that Bob is like 50% of salespeople in world who desperately require a tremendous amount of sales training and coaching, something their sales managers are not very adept at providing.

If you would like to see more OMG data, all 21 Sales Core Competencies can be viewed, and filtered by industry here.