At Ease with Money in Selling - A Hidden Gemstone 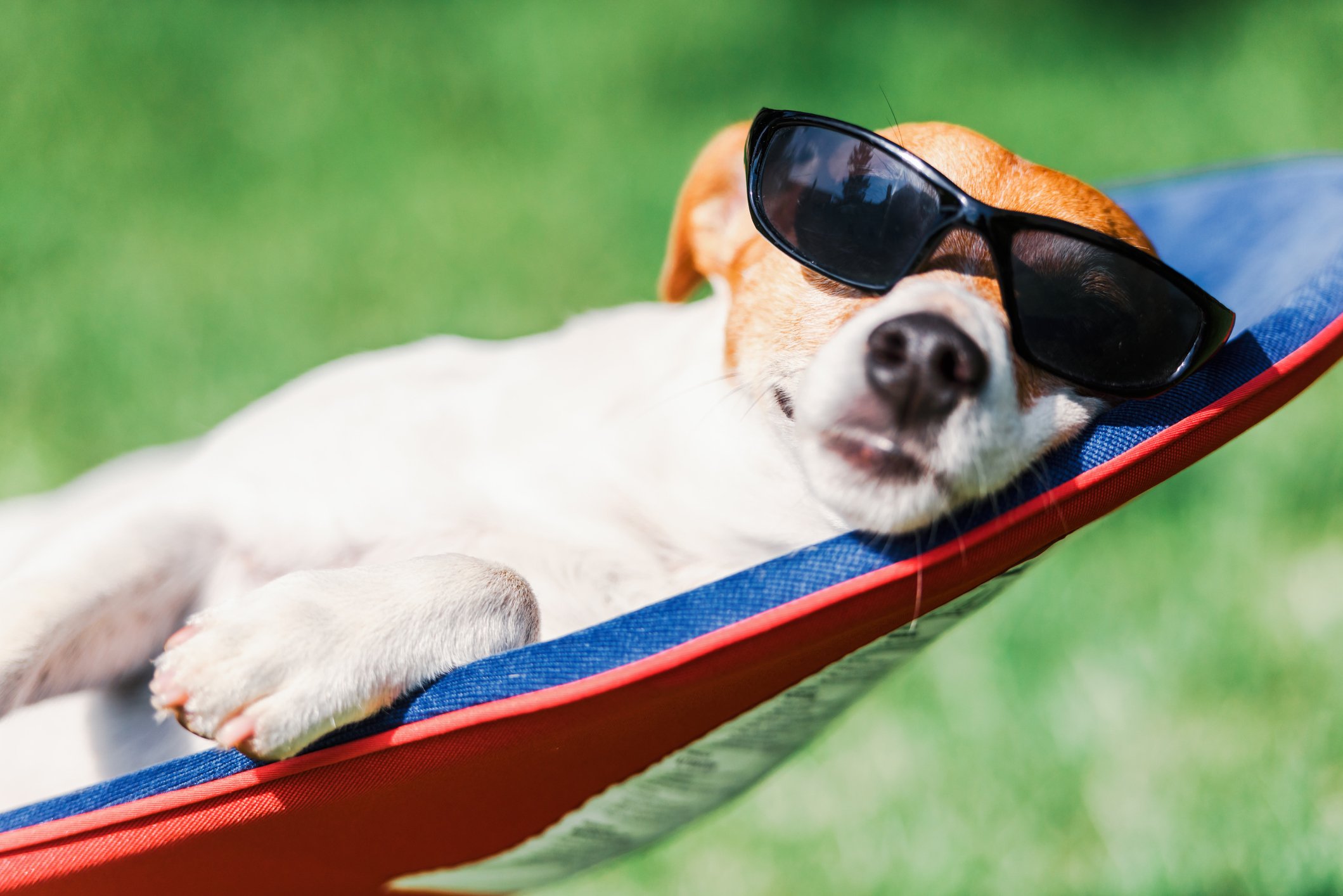 Are you at ease when you must dig in and have a difficult conversation with a prospect about finances?  Whether they have the money, where it could come from, how they would get it, how much they could get, what it would take, who they must speak with, what they could reprioritize, and a host of other money related topics?

Watch this short video to learn more about this hidden gem and its impact.

Check out my short video below to better understand this concept.

If you would like to improve your level of comfort talking about money, check out the Sales DNA Modifier. It will help you fix Money Discomfort and nine other Sales DNA challenges!

Warning Signs For Sales Opportunities About to Die 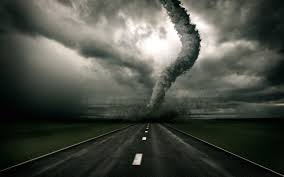 It is not rocket science to conclude that timing is critical in sales.  In fact, it’s said that timing is everything.  While I agree, whether or not you properly execute your sales process will indeed either lead to success or cause timing problems.

Things do change.  Decision-maker’s leave, priorities change and budget freezes occur.  In some cases, you simply can’t control these.  For example, in the movie Dumb and Dumber, Jim Carey asked a woman he likes what the chances are of them getting together.  Just like a prospect, she first offers a non-answer.  After he asks some great follow-up questions, she says, "One out of a million."  His response is, “So you’re telling me I have a chance!”  While the odds are extreme, I guarantee you that every salesperson on the planet has thought exactly the same thing at some point in their careers.

Before we discuss warning signs, let’s look at some of the potential causes of this.

There are belief system problems, such as these few:  believing that prospects are being honest, that you can’t lose this deal, and that they seem to be committed.

Issues with Sales DNA can present challenges too, including:

If we approach opportunity management from a purely data-driven perspective (the science of selling), it could manifest as a desire to validate a conclusion that we have already reached.  Not asking others for their opinion is a perfect example of this.

I recently heard a youth hockey coach say that virtually all of the parents who come and ask his opinion on whether or not their child should play in a summer league or attend a skills camp have already made up their mind and simply want him to validate their opinion.  Worse, most do not listen particularly well when the child is not really interested in or committed to playing hockey.

My conclusion is that the warning signs of a deal going wrong are always there in big, bright, flashing, red neon lights.  As quoted in Pogo, "We have met the enemy...and he is us."

What are the warning signs that we so frequently ignore?

Your solutions are either important to your prospects or they are not.  If it is important and within their control, it will happen.  If it isn't important, it won’t happen.  While the accuracy of this statement is not 100% correct, it is probable in the 70-80% percent range - pretty good odds if you were playing the lottery.

Warning signs connect to the sales process.  This means the warning will arise from one of the following areas:

It’s very likely that in most cases of delay or eventual loss, one or more of these areas was not thoroughly addressed.  Things were said that you accepted as the truth and you moved forward without questioning anything.  Having missed the first warning sign (one of the steps was not completed), you may begin to understand and accept the warning signs described above and ignore the flashing lights that say trouble lies ahead.

So what can we do to prevent these things from happening?

Less is More With Sales Proposals 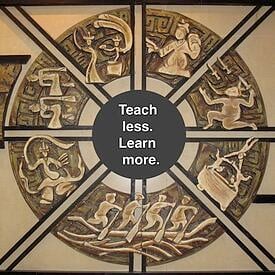 When writing a proposal, have you or your salespeople ever overeducated a prospect, resulting in the loss of the deal?  If you didn’t answer yes to this question, you are likely in denial.

Let's recap some of the common obstacles which sales organizations face:

Among other content, I conduct training sessions on presenting skills, which include proposal-writing.  A very high percentage of the attendees admit to not including a summary of the business problem or the consequences of inaction.  I encourage you to do some digging to determine whether or not that is happening with your salespeople.  You may be surprised.  Experience proves that most salespeople include lots of detail and comprehensive descriptions of their solutions.  While this may be necessary for very technical applications, as a general rule, we tend to provide too much information and too many details.

What are the risks of this?

We all know the old adage that says underpromise and overdeliver, and yet many salespeople frequently do the opposite.  Ask your technical people about their biggest complaint with the sales force.  You will likely hear something like, “They commit to things we may not be able to do.” or “Why can’t they sell what we have?”  This is, in essence, overcommitting.

Relationships are impacted by expectations.  Everybody has them; unfortunately, they differ widely from person to person.  What’s worse, salespeople do a poor job of communicating what they expect, both from their prospects and customers, and rarely ask about their expectations.  Think about that for a second.  It’s like saying that you will come home for a special birthday party, but fail to ask what time you need to arrive.  So, when the prospect says, "Please send me a proposal.", we send what we think they want, often without discussing and agreeing on what will be included.

If your information focuses too heavily on deliverables, at the expense of outcomes or results, you are more likely to create problems.  If it seems too overwhelming to the prospect, they could incorrectly believe that it will take “too much time”, be “too complicated”, or “too distracting”.  They may feel that it will require “too much change” or be "too difficult” and you may lose the prospect's attention and interest.

Put yourself in the shoes of the person reading the proposal.  Ask yourself how you would feel if you were considering it.  What questions would you have?  Are there components which you feel you could do without?  Does it feel like the risks outweigh the benefits?

Remember that their responses to your proposal will likely be emotional, not intellectual.  They may process the information intellectually, but their conclusions are more likely to be about fear and risk.  Compensate for this by communicating in terms of how things will improve and how the investment will make people’s lives better.  More specifically, what will the outcome be?

In summary, keep it simple, include only what was discussed, and be concise.  Less is more.  The shorter the proposal, the more likely they are to read it!

Join us for Part Two of Leading the Ideal Sales Force on Wednesday March 12 at 11:00am ET. This compelling one hour webinar will cover new approaches and stratagies for this critical business need.