How to Get a 33% Percentage Increase in Total Revenue

The time difference between first and tenth place in the 2018 Tour de France was 14 minutes. That sounds like a lot until you realize that the course is 2,200 miles!  This is a .0028% difference. Greg LeMond won the 1989 tour by eight seconds. In this video I discuss data from Objective Management Group which proves that what sales leaders spend their time on correlates directly with revenue.

The slide below shows the data I  refer to. 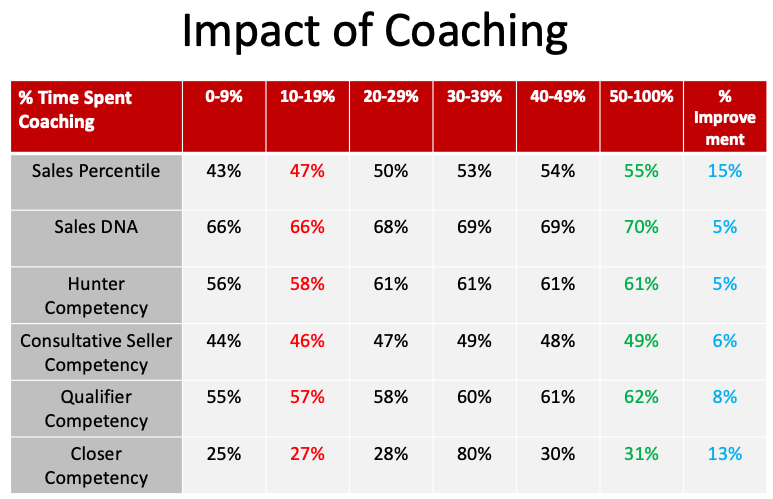 Want to learn more click one of the following.

Learn how to be a better sales coach. 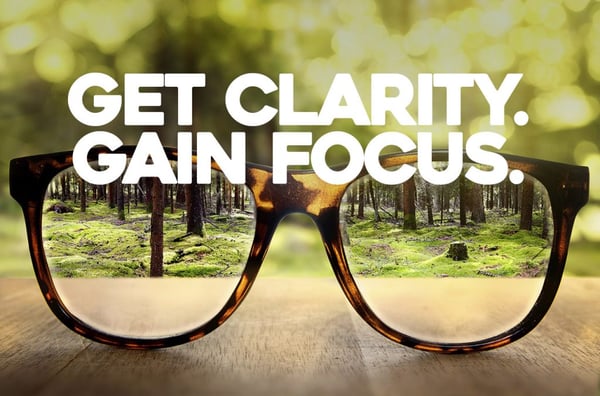 Closing percentage can mean a lot of different things, including how much time you might waste from the point at which an opportunity becomes closable until it is actually closed. Let's say you close 30% of your proposals to new and existing customers. When you consider the 70% that you did not close, approximately how much time do you think you wasted? Is it 20%, 30% or higher? We know it's  not zero.

One primary driver of this is our ability to achieve great clarity with our questions. In today's video I discuss the analogy of using bright lines and fine lines. This two-minute clip will help you improve your questioning process. 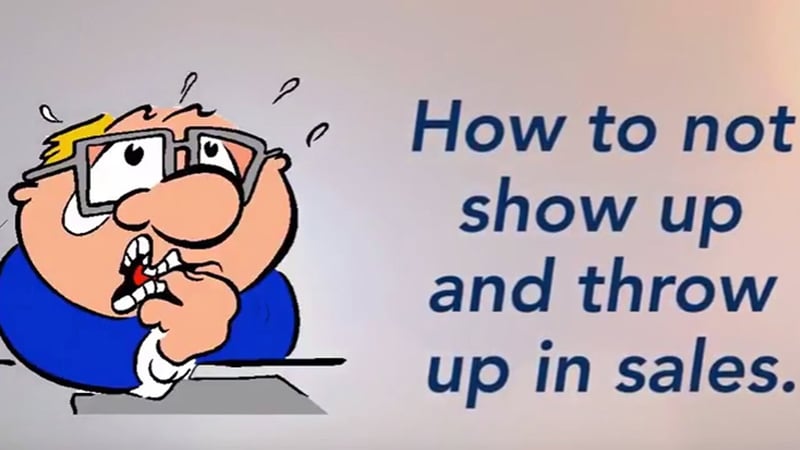 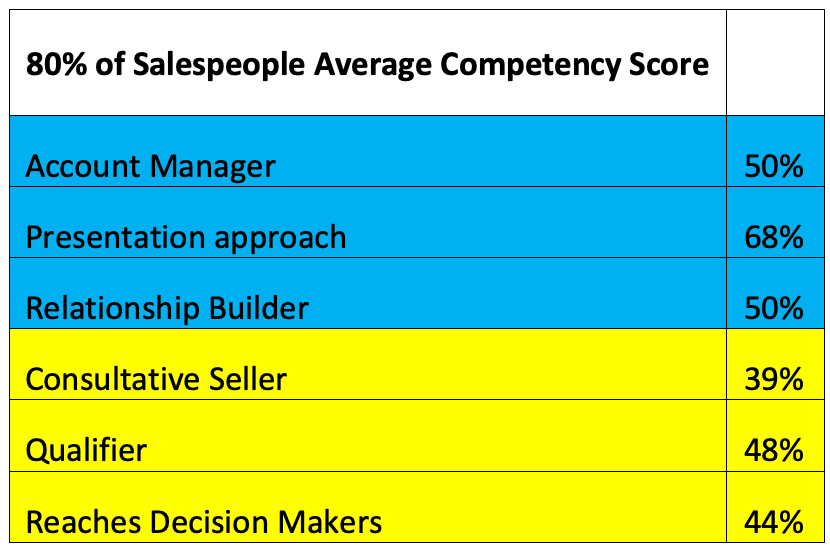